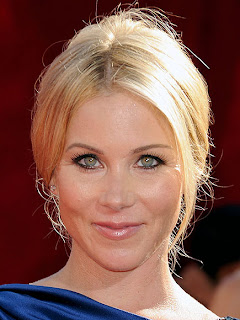 Christina Applegate has been cast as Mrs. Rusty Griswold in the Vacation sequel/reboot coming from New Line.  Applegate joins Ed Helms who is taking on the role of Rusty, the son of Clark and Ellen Griswold (Chevy Chase and Beverly D'Angelo).  It is unclear on whether or not Chase and D'Angelo will make cameo appearances, but I think it's safe to say they will.


Christina Applegate is in final negotiations to star opposite Ed Helms in Vacation, New Line’s update of the classic comedy movie series.

Vacation is being written and directed by the duo of John Francis Daley and Jonathan Goldstein.