James Bobin In Talks To Direct 'Alice In Wonderland 2' 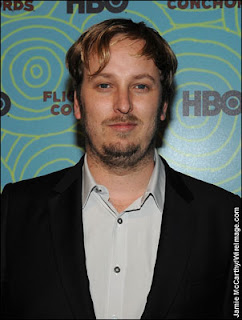 The Muppets and The Muppets...Again director James Bobin is in early talks to direct Johnny Depp in Alice in Wonderland 2.  Although Depp has not been officially confirmed, the studio will not go forward without him.


James Bobin is in early talks to direct “Alice in Wonderland 2” for Disney and producer Joe Roth, according to two individuals with knowledge of the deal. Johnny Depp would also return to star as the Mad Hatter, although that has not been explicitly announced.