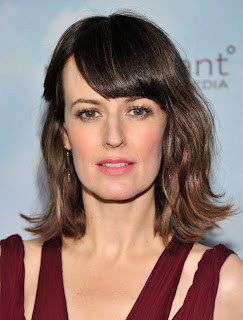 The role of the mother in the upcoming Poltergeist reboot has been cast; welcome Rosemarie DeWitt.

Although Poltergeist is being billed as a remake/reboot, word from watering hole is that it's actually a sequel/reboot, meaning it, at the least, won't disregard the events of the original movie (along the lines of the new Evil Dead and Texas Chainsaw 3D).


Rosemarie DeWitt is the choice to play the female lead in Poltergeist, the new installment of the Tobe Hooper-directed horror classic that will be made by MGM and Fox 2000, with Gil Kenan directing a script by David Lindsay-Abaire.