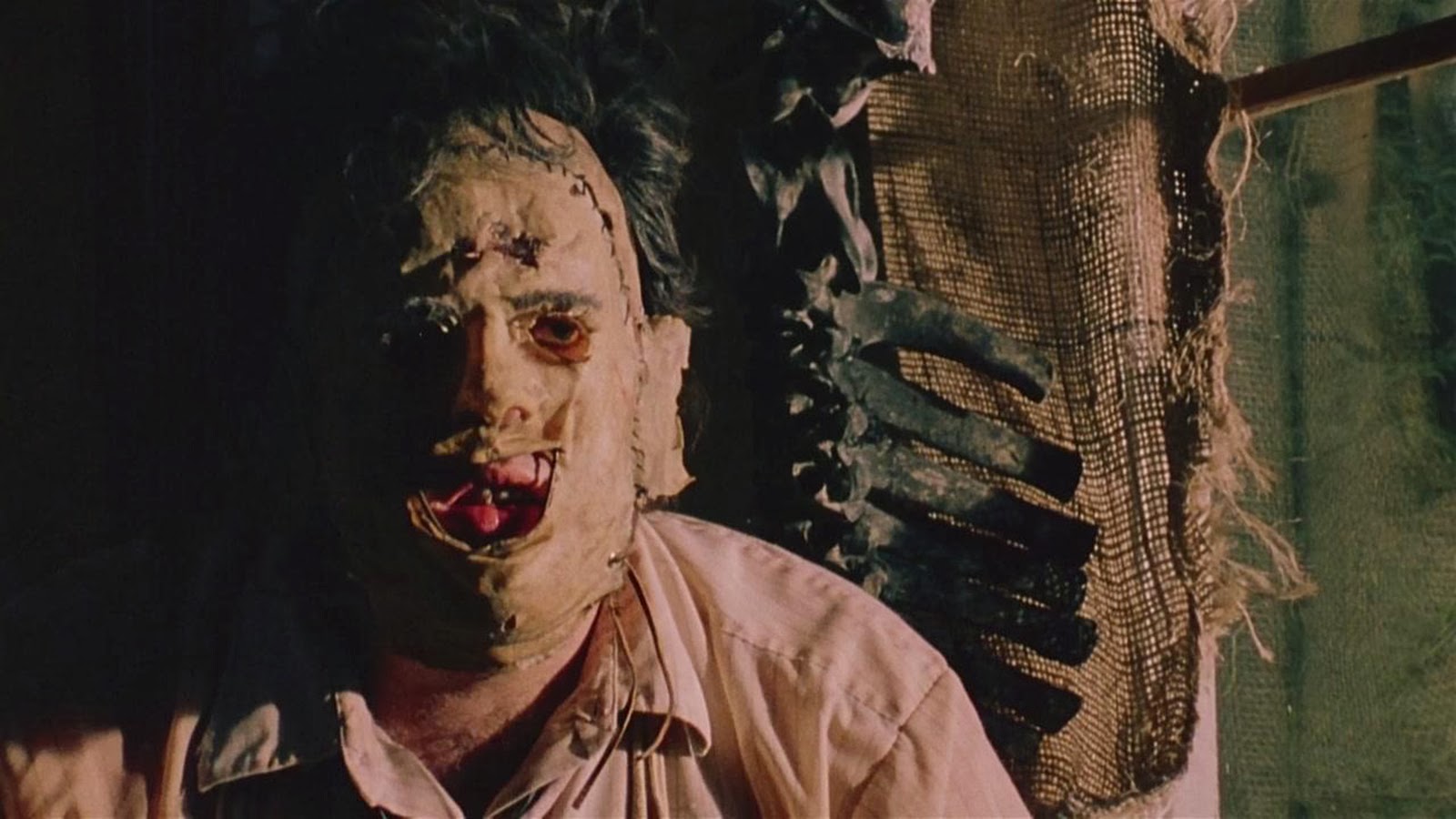 Hey TCM fans...or horror fans in general -- The Texas Chain Saw Massacre is getting a nifty 4K remastering for the 40th Anniversary that will debut at this year's SXSW.


MPI/Dark Sky Films will be releasing a restored version Tobe Hooper’s 1974 “The Texas Chain Saw Massacre” in celebration of the film’s 40th anniversary.

The South by Southwest Film Festival will unveil the restoration Monday at the Topfer Theatre in Austin, Texas, at 9:30 p.m. The new version of the film will be released in theaters this summer with a new 4K transfer from the original 16 mm prints.