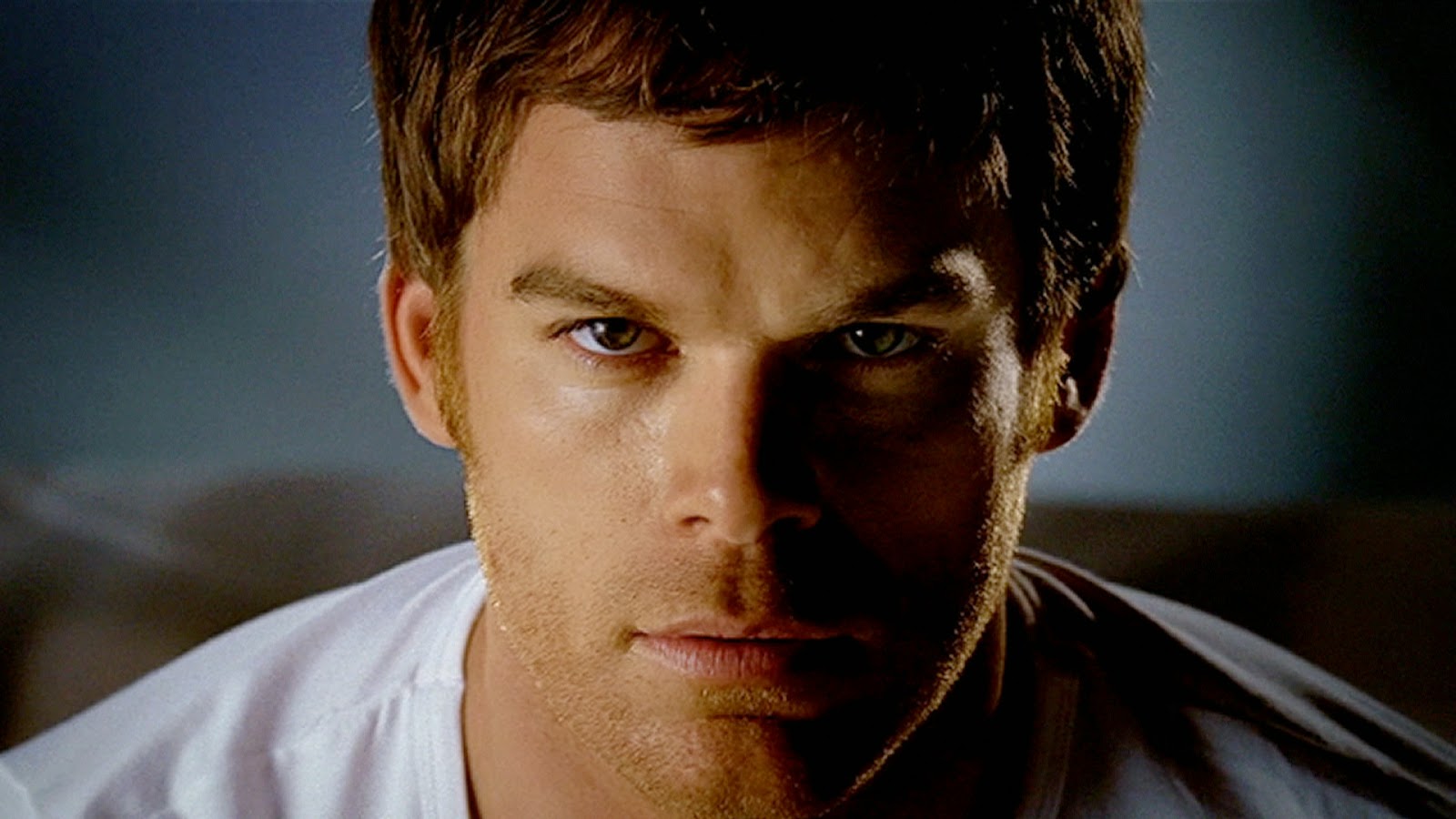 So…is there's been some speculation on the possibility of a spinoff/ninth season of the hit Showtime show Dexter. But producers are adamant that if actor Michael C. Hall is not on board, then there is no show.

Personally, I'd love to see at least one season of the adventures of Dexter in Alaska (or whatever far off place he is residing in). I think it is a solid place to restart and put Dexter back to doing what made the show interesting in the first place. And that's killing bad guys.

I'll be the first to admit that the series finale was a bit, what's the word…lackluster. So this is the perfect, er, best opportunity to rectify that. Not sound cynical, but this would involve forgetting bout his son, Harrison, and his girlfriend, Hannah. He clearly faked it his death so they could have a better life. Now it's time for Dexter to get back to his dark roots.

Obviously, something like this would be a few years off, since Michael C. Hall has expressed a desire to get away from death for awhile, and rightfully so. But, oh, let's say in five years he decides to ride with his Dark Passenger again, I'll be planted right in front of the TV.

So, really, here's to hoping something like eventually does come to fruition.
Buzz'd Hot Spinoff News TV News