No SCREAM 5, According To Neve Campbell 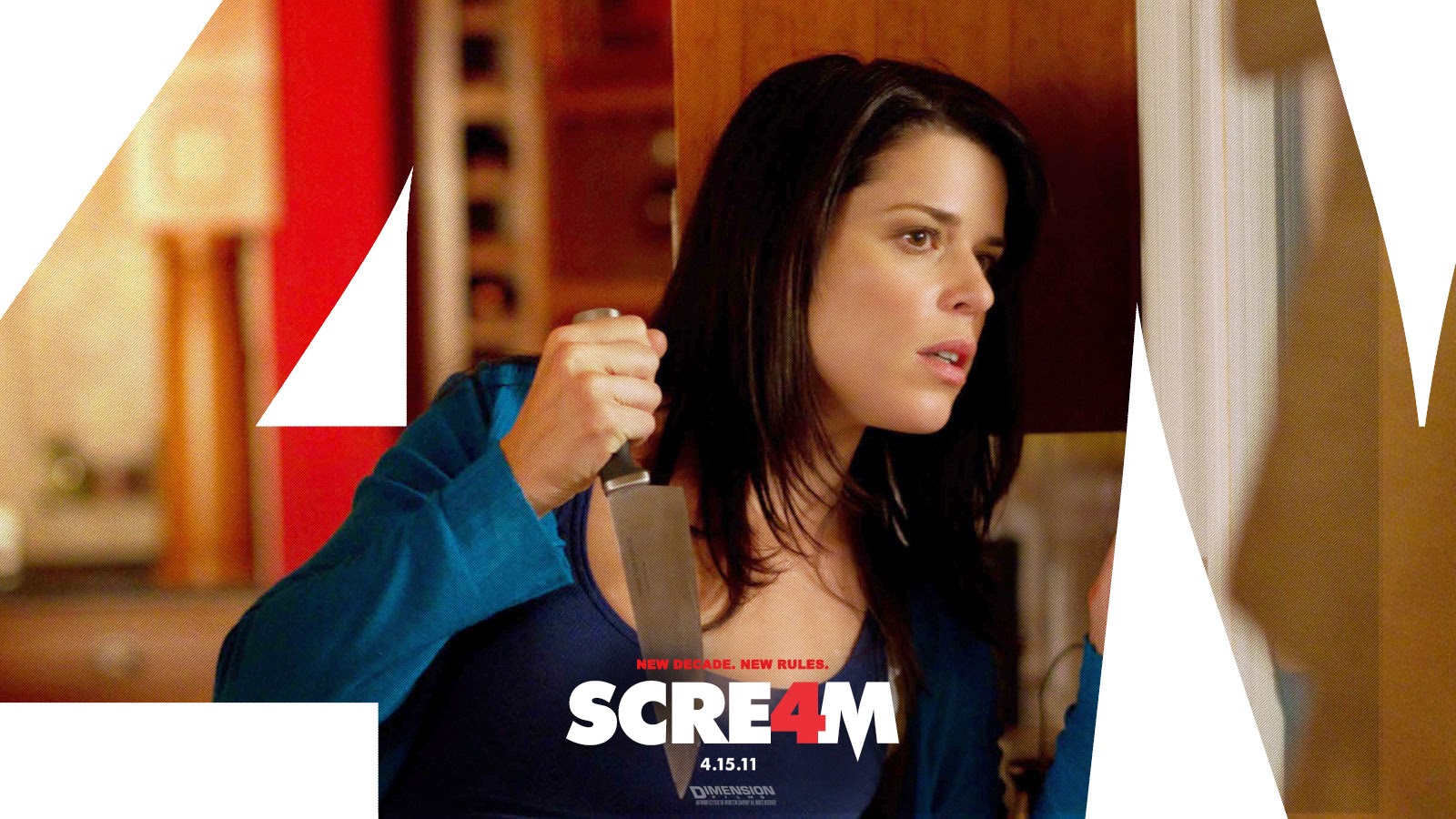 In a recent interview regarding her surprise role on the hit show Mad Men, Neve Campbell, who played Sidney Prescott in all four Scream films, was asked about the new show with MTV and she dropped a hint about the future of the Scream film series holds.

Spoiler: she thinks it's done.

Okay, switching gears: MTV’s rebooting Scream as a TV series. Wes Craven is directing the pilot. Are you involved with that?

No. To be honest, when we did the fourth movie, there was talk of it being the beginning of another trilogy but, I don’t know, I feel like there was only so far we could go with it. I think probably finishing it there and going on to a TV show was probably the smart move.