Steven Spielberg Involved With THE GOONIES 2 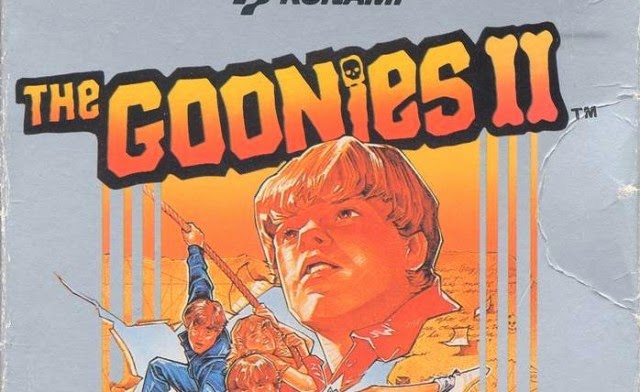 According to a video on TMZ, the tabloid paparazzi tracked down director Richard Donner and grilled him with some Goonies 2 questions -- in which he admits that Steven Spielberg is the brains behind this operation.


In this case, they cornered Richard Donner outside of a restaurant and grilled him about the recently announced Goonies sequel. For half of the video he plays coy, needling them a little bit, before he politely smiles off the cameraman taking credit for getting the Goonies 2 ball rolling. It's a little painful to watch, but by the end they do get a nugget of info out of him. Mainly that Steven Spielberg is not only involved, but he instigated the recent movement and plotted out the story for the sequel. To what extent we don't know, but according to Donner he's involved in more than just slapping his name on it.

To check out the video, click on the TMZ link below.