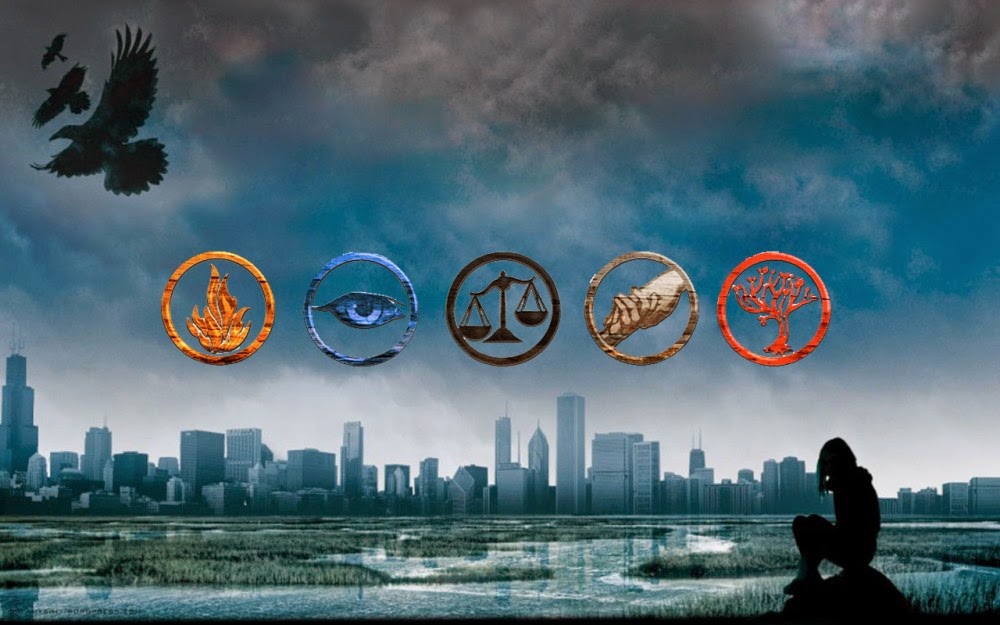 
Sounding bullish on the outlook for the “Divergent” franchise, Lionsgate CEO Jon Feltheimer has forecasted that the second film, “Insurgent,” should gross between $350 million to $400 million worldwide.

That would represent an increase of 27% to 40% above the estimated final gross of around $275 million expected for “Divergent,” starring Shailene Woodley and Theo James. “Divergent” opened March 21 and has grossed $266 million.