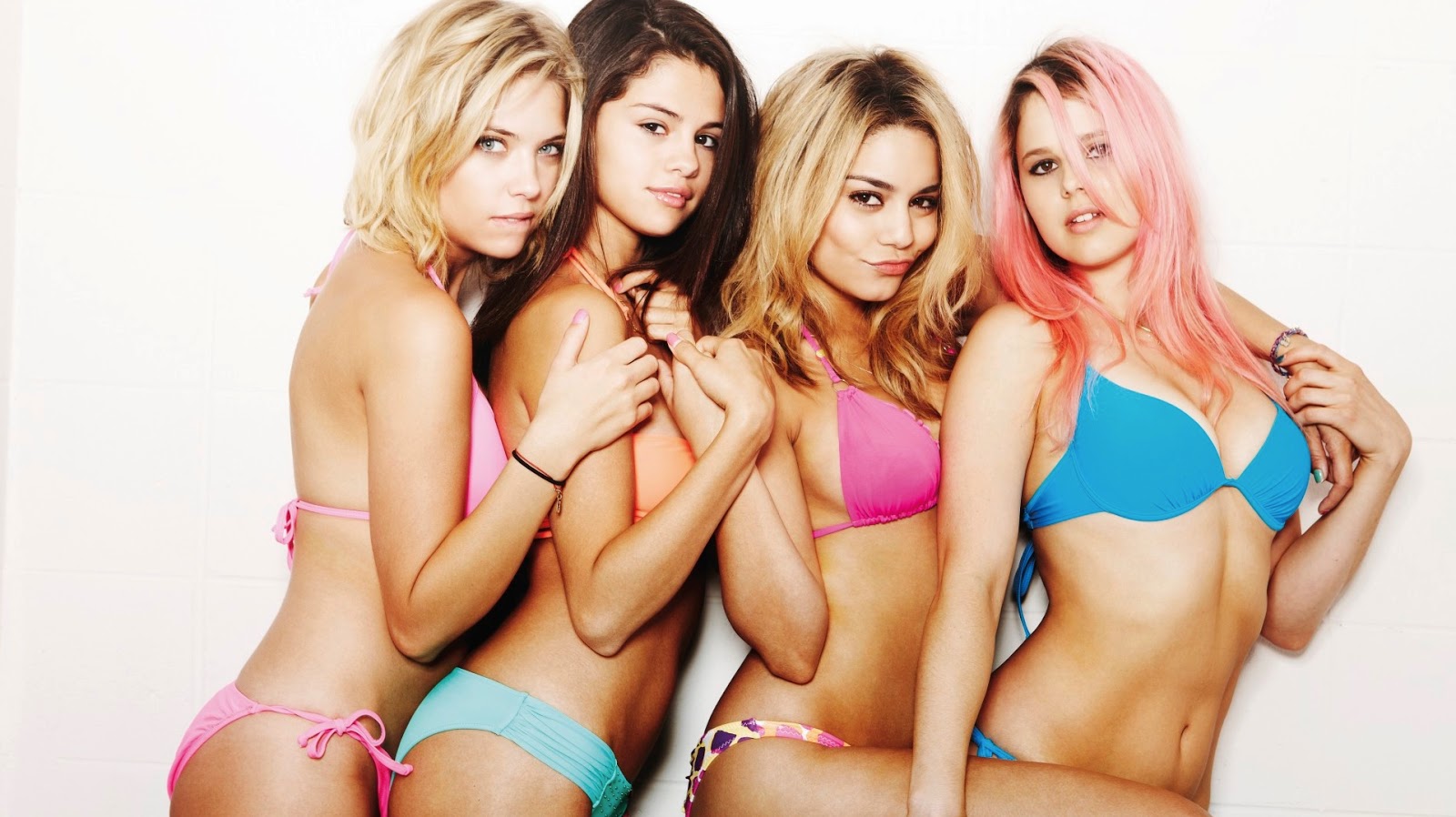 Muse Productions, the company that produced Spring Breakers, is being sued for allegedly hiding assets and failing to pay $300,000 to one of it's upcoming features.  What interesting is that this could cause Spring Breakers: Second Coming to never come to fruition.


Muse Productions, the shop behind Spring Breakers, is now defending a lawsuit that contends it has rushed to hide its assets in light of allegedly failing to pay $300,000 on its forthcoming film London Fields, an adaptation of one of Martin Amis' most famous literary creations. At stake could be the sequel to Spring Breakers.