THE HAUNTING OF MOLLY HARTLEY 2 Is Coming 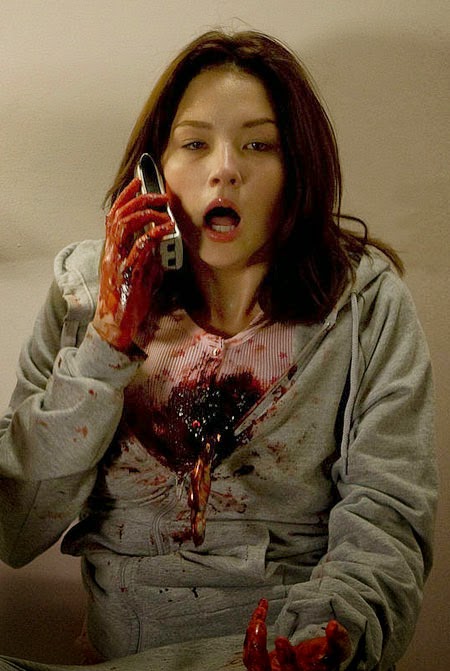 We're a sequel to The Haunting of Molly Hartley...if you care.  I'm guessing you don't, but if you do...then here's what you need to know...


My source tells me that Fox is readying The Exorcism of Molly Hartley, with I Spit on Your Grave‘s Steven R. Monroe taking on directing duties. Haley Bennett played Molly in the first film. No word on if she’ll return.