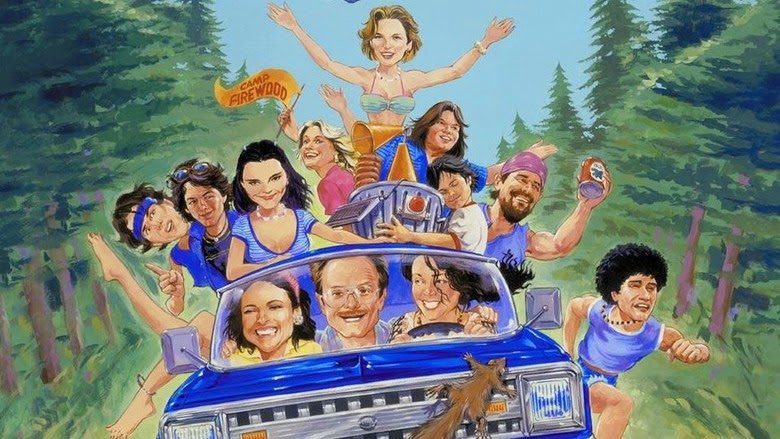 Over the years, Wet Hot American Summer has gained somewhat of a cult following. So it might interest quite a few of you to learn that Netflix is interested in developing a prequel series.


The streaming service is in talks for a prequel series based on the cult movie Wet Hot American Summer sources confirm to The Hollywood Reporter.

Netflix is said to be near a deal with movie creators David Wain and Michael Showalter for a prequel series reuniting the all-star cast from the film in which they would play high school-age characters.