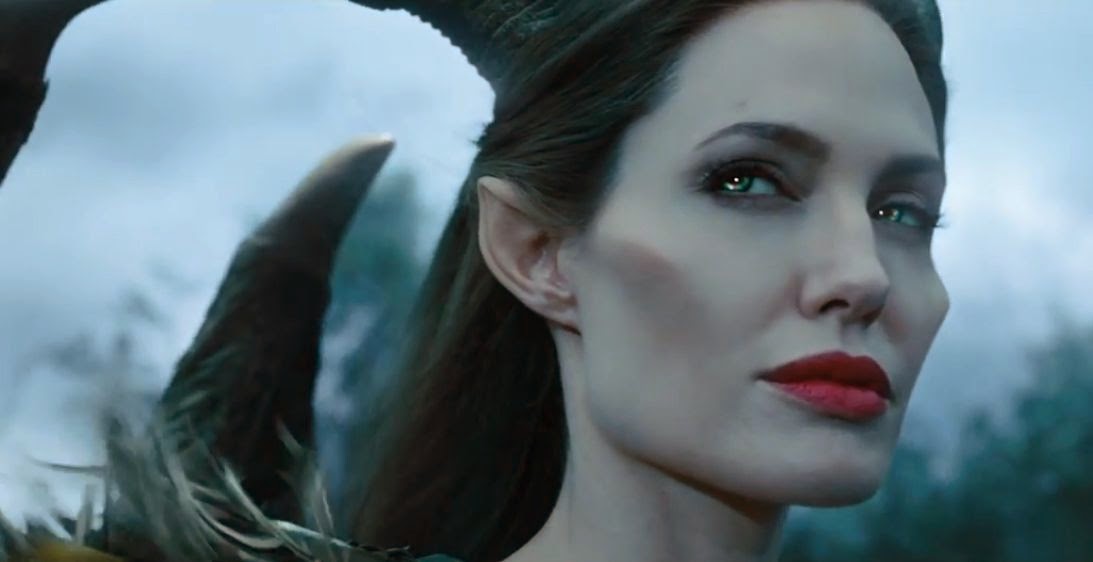 In China, Angelina Jolie dropped a hint at a possible Maleficent sequel.  Or rather, that she'd like to play the character again.


While partner Brad Pitt took the kids for lessons in preparing dim sum, Angelina Jolie was busy charming the Chinese press corps at a briefing in Shanghai’s art deco Peninsula hotel and tantalizing everyone with the prospect of a follow-up to her smash hit, Maleficent.

“It’s kind of hard to top her, she was pretty fun. Maybe I’ll get the chance to play her again,” said Jolie.