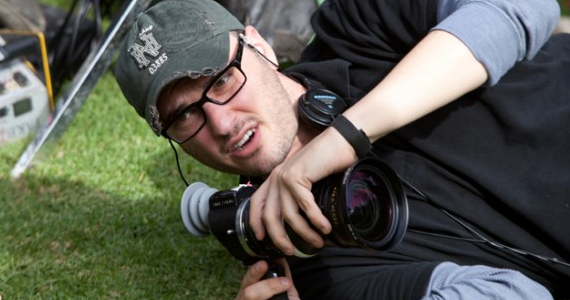 We know that Gareth Edwards wil be directing one of the three Star Wars spinoff movies, and today we have learned that Chronicle director Josh Trank has been tapped to helm the second spinoff.  Trank is also currently attached to direct the Fantastic Four reboot for Fox.

This is only leaves one more Star Wars spinoff that is in need of a director.  Who you got?