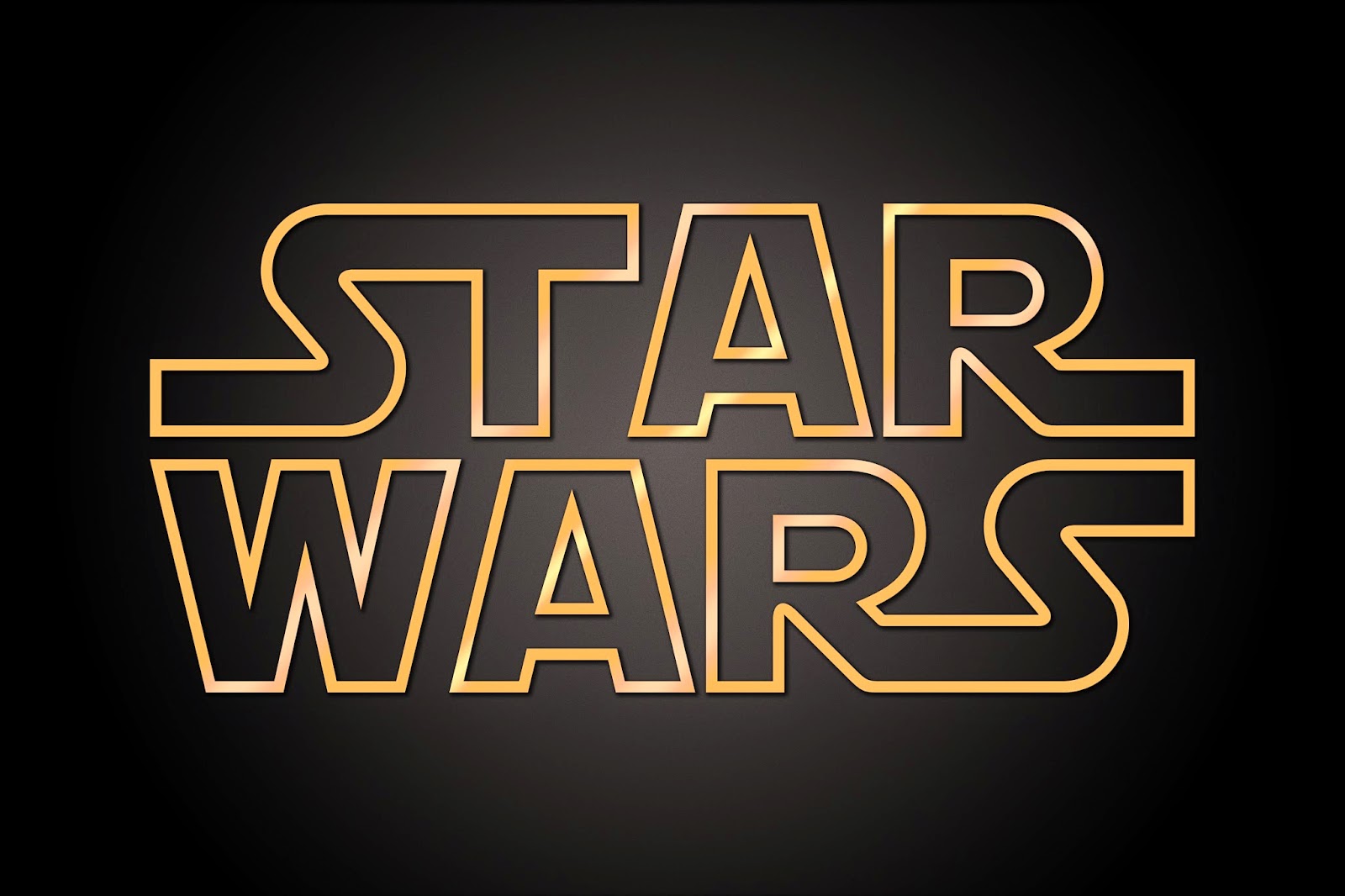 Rumors are beginning to swirl that Harrison Ford's broken leg may end up delaying the production of STAR WARS EPISODE VII.  Obviously there will be a slight delay at the least, but now we're talking month-long delays.


We're hearing via a number of sources that production on Episode VII could be delayed due to the severe nature of Harrison Ford's leg injury.

We understand a meeting was called this morning at Pinewood to discuss the situation, but the early word is that production of the film could be pushed back by a substantial amount of time.