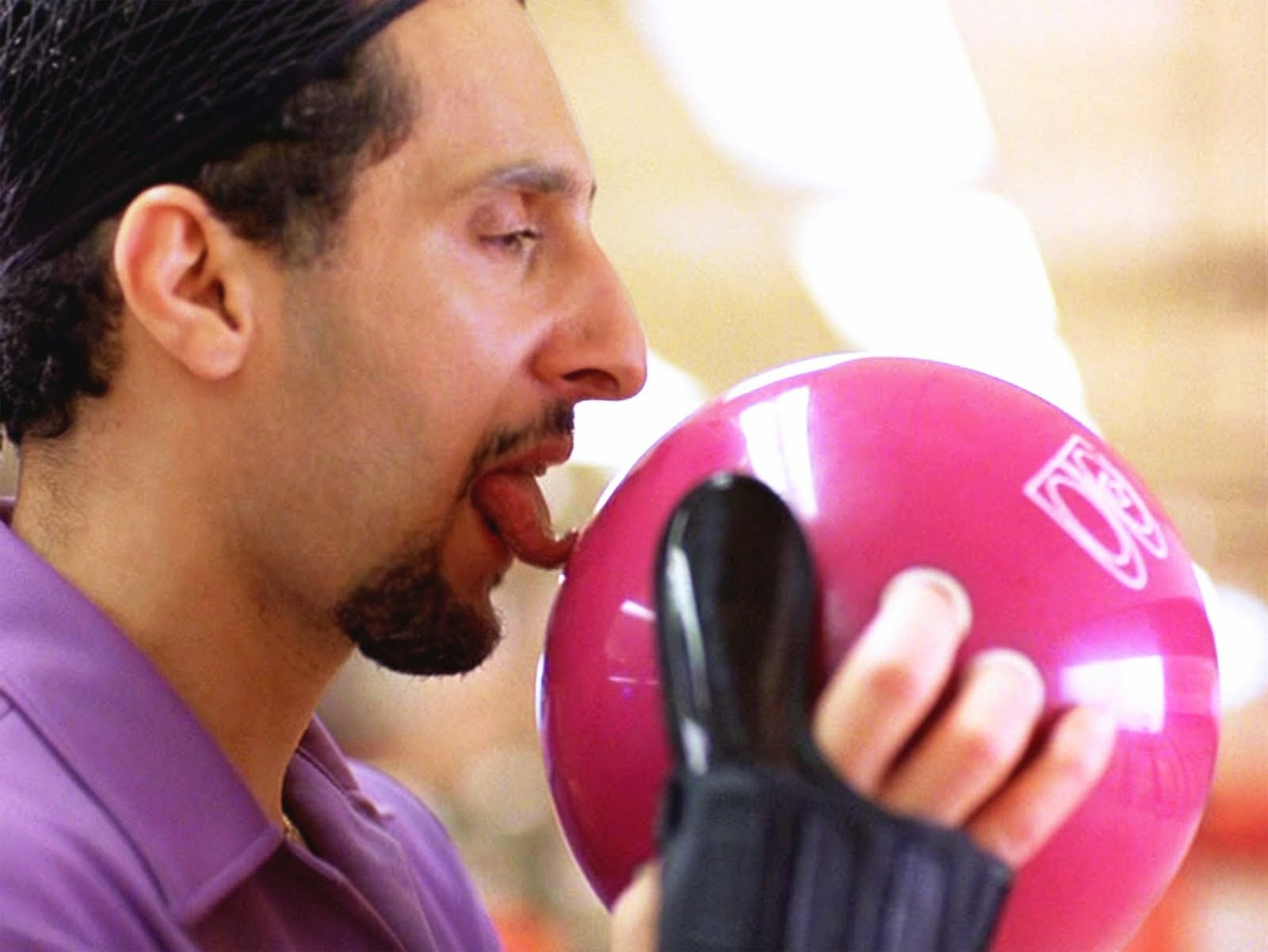 Rumors have floated for a few years, but character actor John Turturro wants to reprise his BIG LEBOWSKI character "Jesus" in a spinoff in 2015.  That is, if he can get legal clearance.


Actor John Turturro, who played the colorful bowler named Jesus in The Big Lebowski, told a master class Saturday that — assuming he can get legal clearance — he'd like to reprise that role in a new film next year.

"If I can get the permission I need, I'd like to return to that role," he said to loud applause.

Let's keep our fingers crossed that he gets the green light!