SCOOBY-DOO Re-Do On The Way 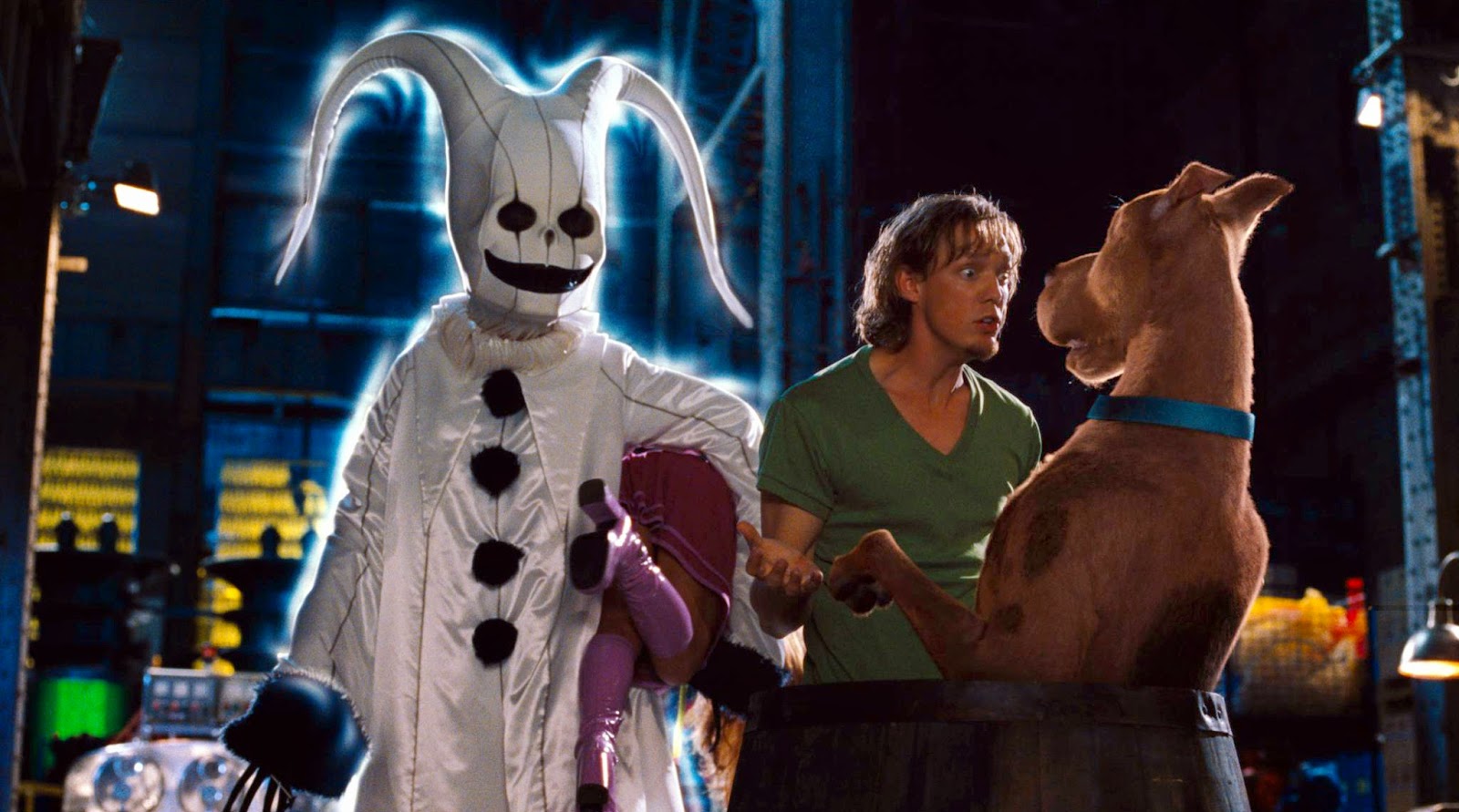 Well, SCOOBY-DOO is getting the reboot treatment.  Warner Bros. has hired Randall Green to pen a script that will relaunch the series.  Still no word on whether they'll be going the live-action route again, or if they'll stay true to animation.


The gestation period for reboots seems to be getting short. Warner Bros in the early stages of launching a new Scooby-Doo. The studio made a Raja Gosnell-directed live-action comedy out of the Hanna-Barbera cartoon that starred Freddie Prinze Jr, Sarah Michelle Gellar, Matthew Lillard, Linda Cardellini and Isla Fisher as the young sleuths. The film grossed $268 million worldwide, and Warner Bros and Gosnell made a sequel two years later. Now the studio is starting from scratch, setting Randall Green to craft a new adventure. There are no other attachments at the moment beyond original producer Charles Roven, who will produce this one for Atlas.