WAR OF THE ROSES: THE CHILDREN Moving Forward 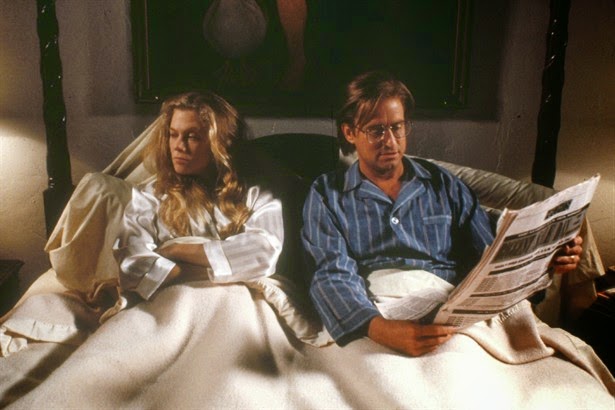 
Alex McAulay has come on board to adapt the script for “War of the Roses: The Children” for Permut Presentations and Grey Eagle Productions.

The project is a sequel to the 1989 hit “War of the Roses,” starring Michael Douglas and Kathleen Turner and based on Warren Adler’s novel of the same name. The black comedy grossed $160 million worldwide for Fox.

Adler’s “The War of the Roses — The Children” follows the children of the divorce of Jonathan and Barbara Rose. Their son’s marriage falls apart due to what should have been an inconsequential incident involving a missing Milky Way bar — setting off a series of events that unleashes the deep-rooted damage that both adult children carry due to their upbringing in broken homes.