DUMB AND DUMBER TO Lawsuit Settled 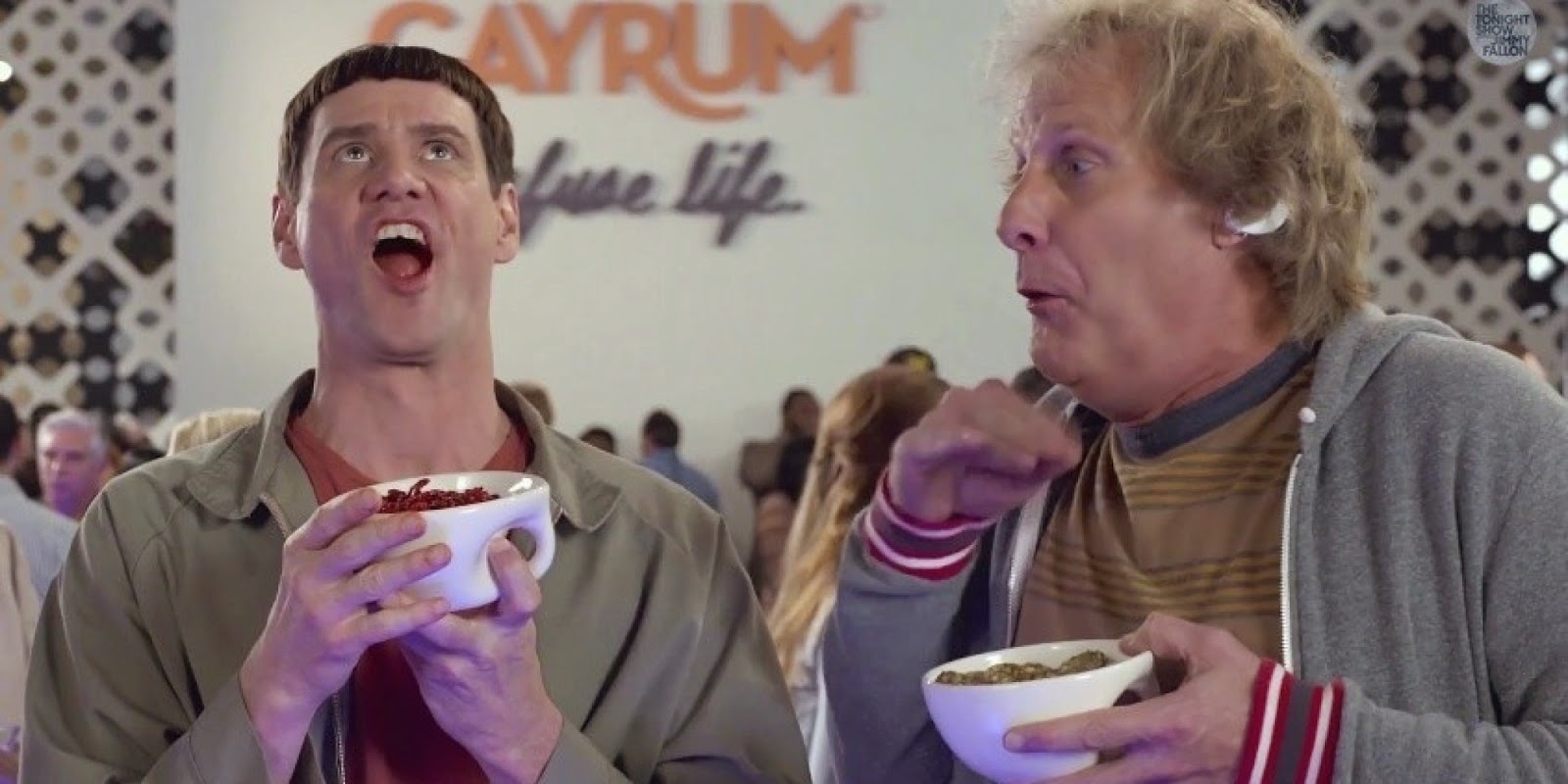 The lawsuit filed on the producer's of DUMB AND DUMBER TO has been settled.  Therefore, their names will appear in the credits, after all.


The yearlong pitched Dumb And Dumber To legal battle between Red Granite Pictures and producers Steve Stabler and Brad Krevoy is over. The producers today requested their violation of racketeering laws allegations against the financiers be dismissed. This filing (read it here) means, I’ve learned, that the two sides have reached a confidential settlement to the lawsuit that Red Granite launched last July 15 to get the franchise’s original producers off the sequel. RGP said at the time that Stabler and Krevoy had no right to be a part of the Universal distributed $35 million budget follow up to the 1994 hit. No right translated into no credits or fees for the producers. While details are undisclosed, settlements in cases like this mean it’s very likely you’ll see Stabler and Krevoy names in the Dumb And Dumber To credits now. This wasn’t exactly down to the wire but it was getting close. A hearing on the racketeering and other illegal activity claims was set for August 19 but that’s now moot. Even with today’s filing, the case itself is still formally scheduled to go to trial on October 9 AKA just over a month before the Jim Carrey and Jeff Daniels starring comedy sequel opens on November 15, 20 years after the original. However, expect that to disappear from the docket soon.