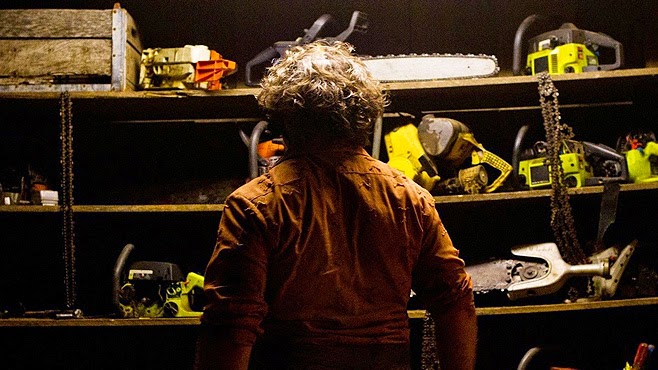 Looks like we're going to be getting another TEXAS CHAINSAW MASSACRE installment after all.  This new film will be a prequel to TEXAS CHAINSAW 3D, and a sequel to 1974's TCM.

The real kicker?  This is supposed to explore Leatherface's teenage years.  They're basically trying to convince us that Leatherface was a teenager in the '74 original.  I don't buy it, but hey, it's just a movie.  As long as they can nail the tone and feel of a TCM movie, then I'm on board.  As much as I liked TC3D, it lacked feeling -- of any kind, really.


While TC3D ended with a cliffhanger, setting up a sequel and new family dynamics, we’re being told that an unidentified writer is rumored to be in talks to pen Leatherface’s “teenage years“. This would mean that Dan Yeager would not be returning as the iconic chainsaw-weilding slasher, and that it would be a sequel to Tobe Hooper’s 1974 TCM…and a prequel to last year’s TC3D.