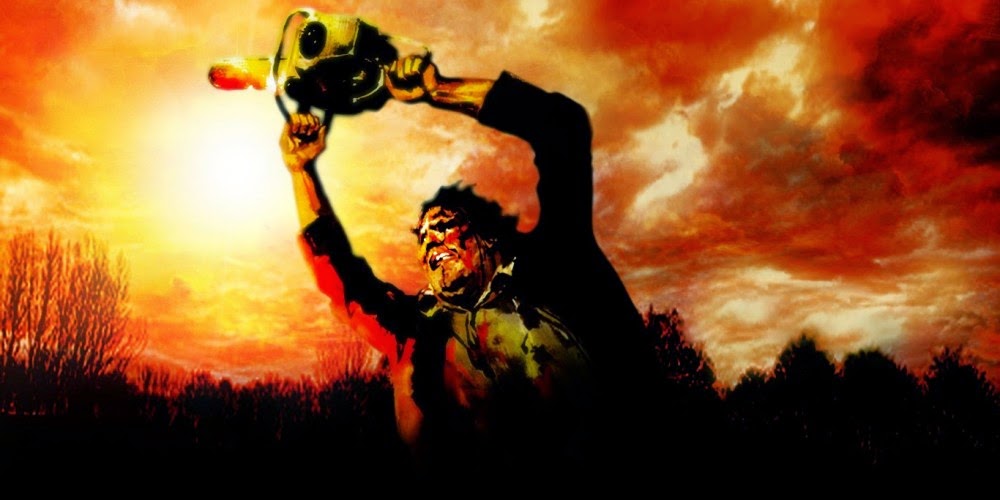 Millennium Films has tapped Seth M. Sherwood to write the screenplay for LEATHERFACE, a prequel to the 1974 THE TEXAS CHAIN SAW MASSACRE.  The film will explore the early years of Bubba Sawyer aka Leatherface.


Up-and-coming genre scribe Seth M. Sherwood has been hired to write a prequel to the original 1974 horror classic “The Texas Chainsaw Massacre” titled simply “Leatherface,” an individual familiar with the Millennium Films project has told TheWrap.

If anything, I'm stoked that the franchise has returned to original canon.  So essentially, this new prequel will round out a trilogy of LEATHERFACE, THE TEXAS CHAIN SAW MASSACRE (1974) and TEXAS CHAINSAW 3D.