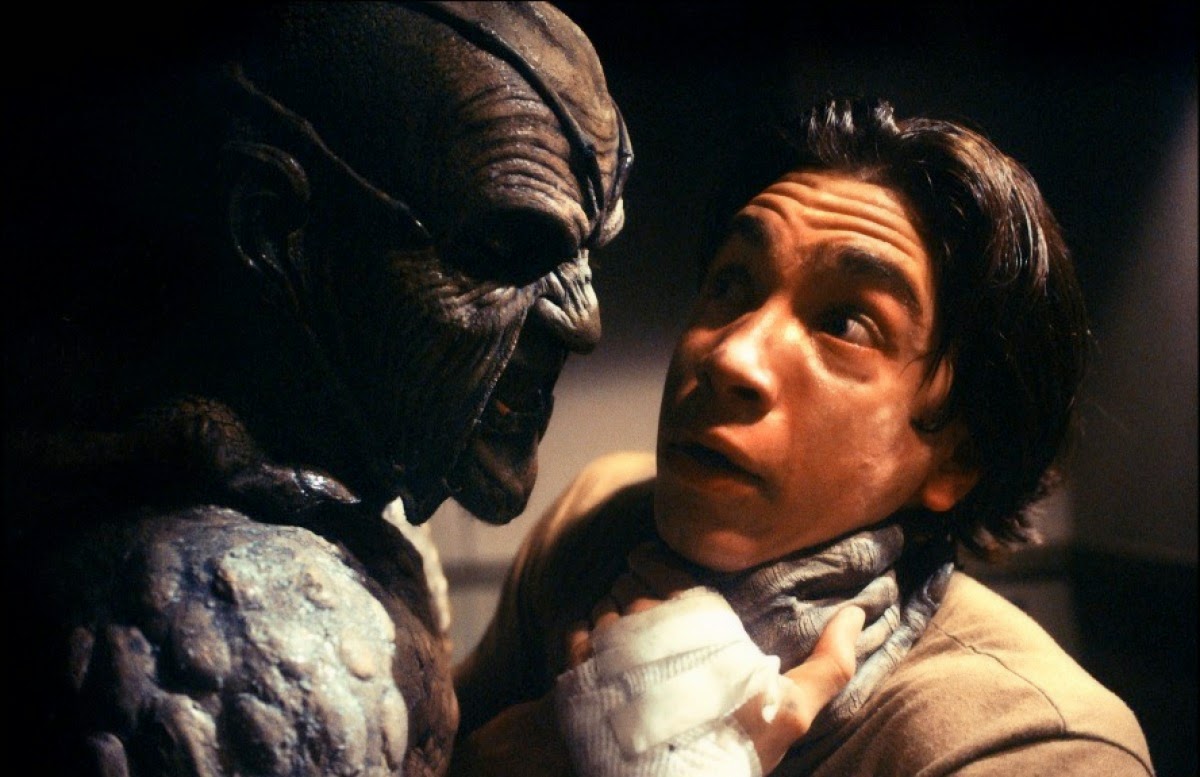 Over the weekend, Justin Long participated in a Reddit AMA.  During the event, Long was asked about the status of JEEPERS CREEPERS 3, in which he revealed a few tidbits.


"There is a script (it’s called ‘Jeepers Creepers: Cathedral’),” Long reveals to the AMA crowd. “Gina [Philips] plays the lead in it. It’s been tough getting off the ground, financially, unfortunately. According to Victor, I do get my hands on a flashback.”

So there it is.  Still in the cards.  Long will return for a flashback.  Funding is the only this stopping this.  Should have been fan-funded.  It'd already be done.