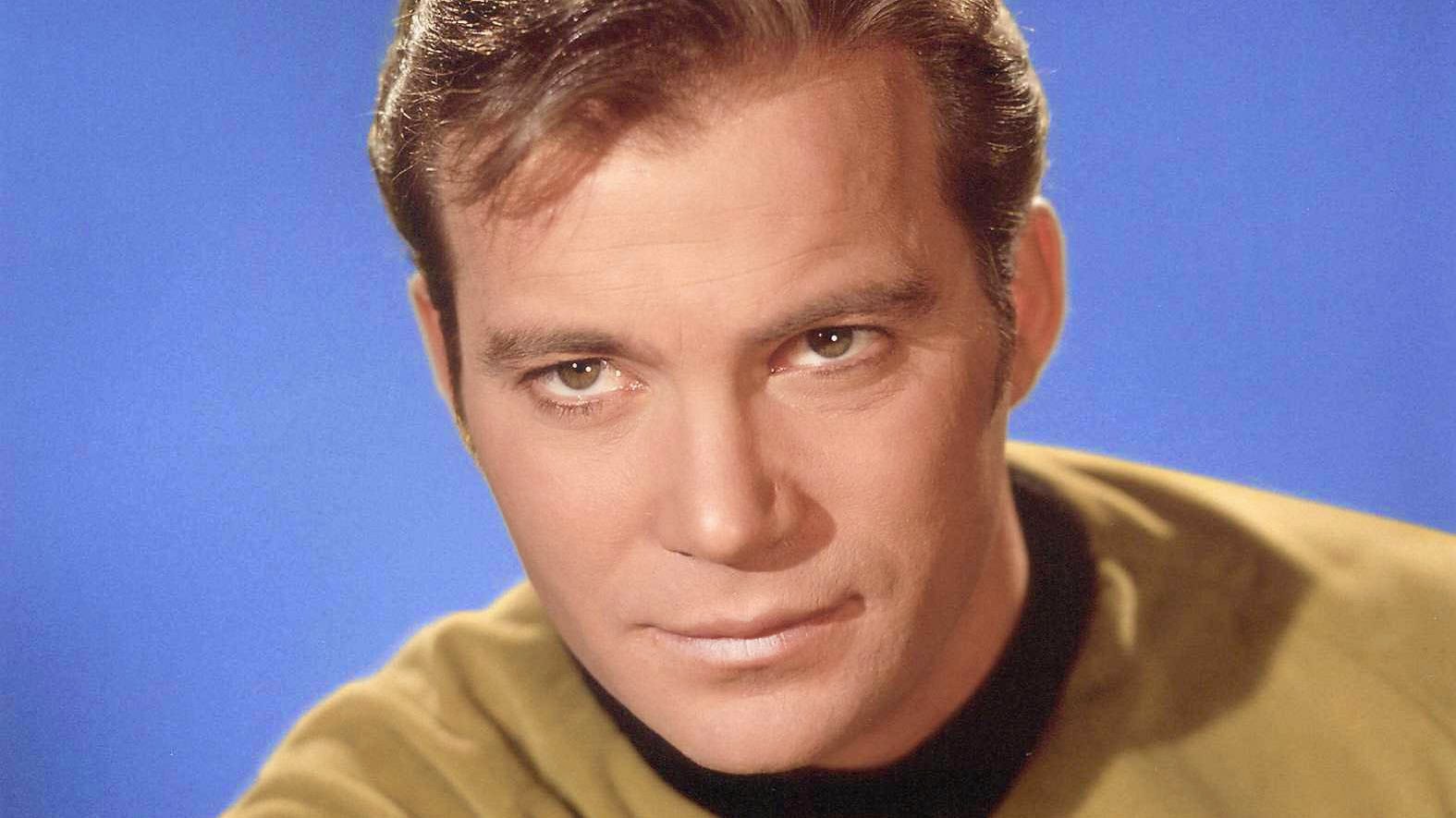 This ought to put a big smile on the faces of Trekkies everywhere.  William Shatner, the original James T. Kirk, will return in STAR TREK 3.  He will presumably be playing an older version of the character currently occupied by Chris Pine.  This same scenario will work for Leonard Nimoy and Zachary Quinto.


...a studio insider has told TheWrap that a Shatner cameo is planned, there's just no deal yet since the “Star Trek 3” script has yet to be finalized. A meeting with Orci is expected to be put on the books shortly.

Badass Digest elaborated on its original report, saying that Shatner would be sharing a scene with the current Kirk, Chris Pine, as well as Zachary Quinto and the original Spock, Leonard Nimoy