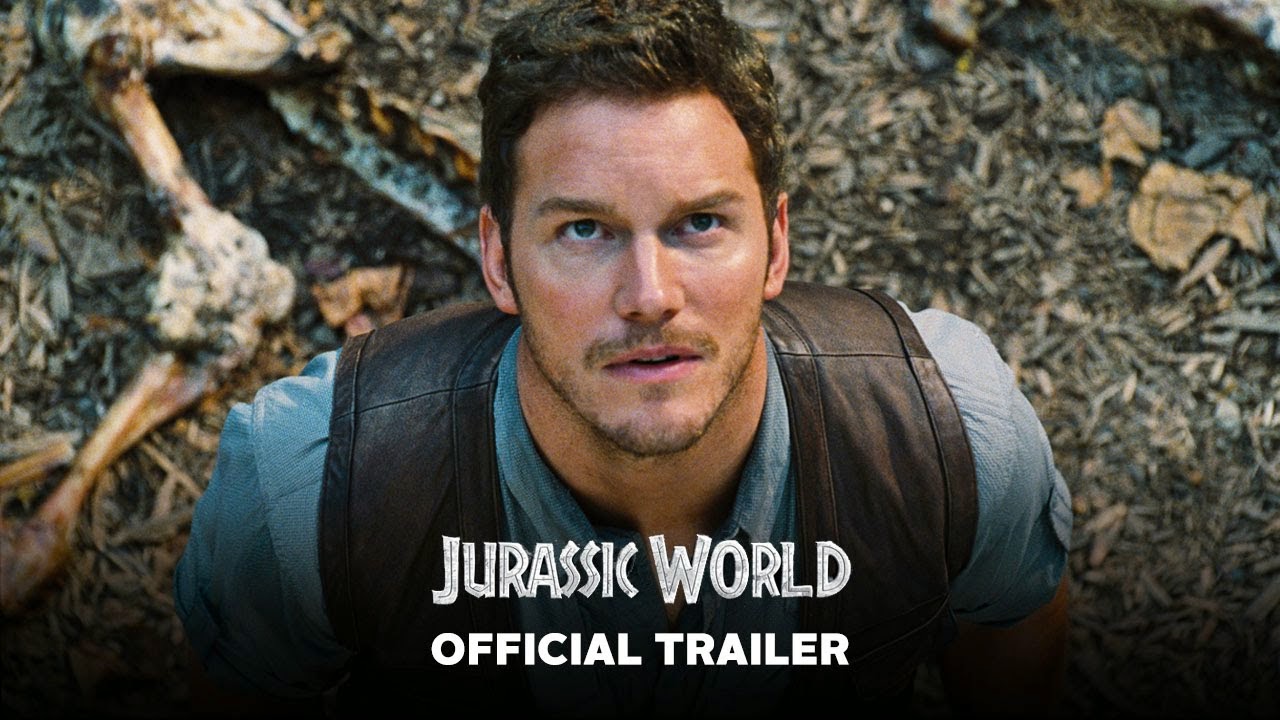 Oh wow!  The official trailer for JURASSIC WORLD has been released and it's stunning!  It seems to keeping a lot of the same themes as the original, which is a major, major bonus.  Also, the added element of the park being open sort of adds a JAWS feel as well, which I guess is another great nod in the direction of one Steven Spielberg.