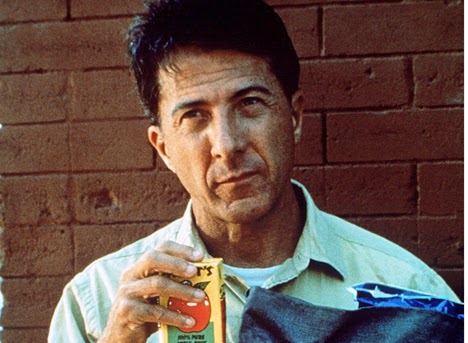 Film directors are given great accolades for the manner in which they depict and portray certain characters on the big screen. Given the popularity of casino gaming there have been even more films created that revolve around this theme, with sites like www.mobilecasinocanada.ca offering games dedicated to the mainstay of casinos in film, James Bond. There are however, many more films involving interesting casino scenes. Often these casino films include a connection to gangsters which further add to the drama of the movie’s plot. As a result, some of the most iconic characters have been created in these movies.

Danny Ocean -- “Oceans 11”
Originally released in 1960, this film was remade in 2001. The lead character in this film is Danny Ocean who is played by George Clooney. Fresh out of jail, Danny quickly seeks out his old buddies and begins to plan a major heist of Vegas’ top casinos. Following the successful heist, Danny returns to prison for parole violations but eventually is released and walks off in the sunset to enjoy his wealth.

Raymond Babbitt -- “Rainman”
This film, released in 1988 featured an autistic savant (Raymond Babbitt) played by Dustin Hoffman. His devious brother, Charlie, quickly realized his brother’s gift for counting multiple items and soon takes him to the casino to count cards at blackjack. Raymond ends up winning a great deal of money for Charlie.

Mike McDermott -- “Rounders”
“Rounders”, of which a sequel has recently been talked, was critically acclaimed for its accurate portrayal of the emotional toll of poker. Character, Mike McDermott, gives up his career as a top poker player to study for a law career. Eventually McDermott, who is played by Matt Damon, is pulled back into the lifestyle and remains, ditching his plans to be a lawyer. These are just a few of the memorable characters that have appeared in casino movies. Can you imagine what it would be like to find yourself seated at a casino table with one of them?

The article above was an anonymous submission.
Buzz'd Casino Oceans 11 Rain Man Rounders