THE CROW Reboot Has A New Director In Corin Hardy 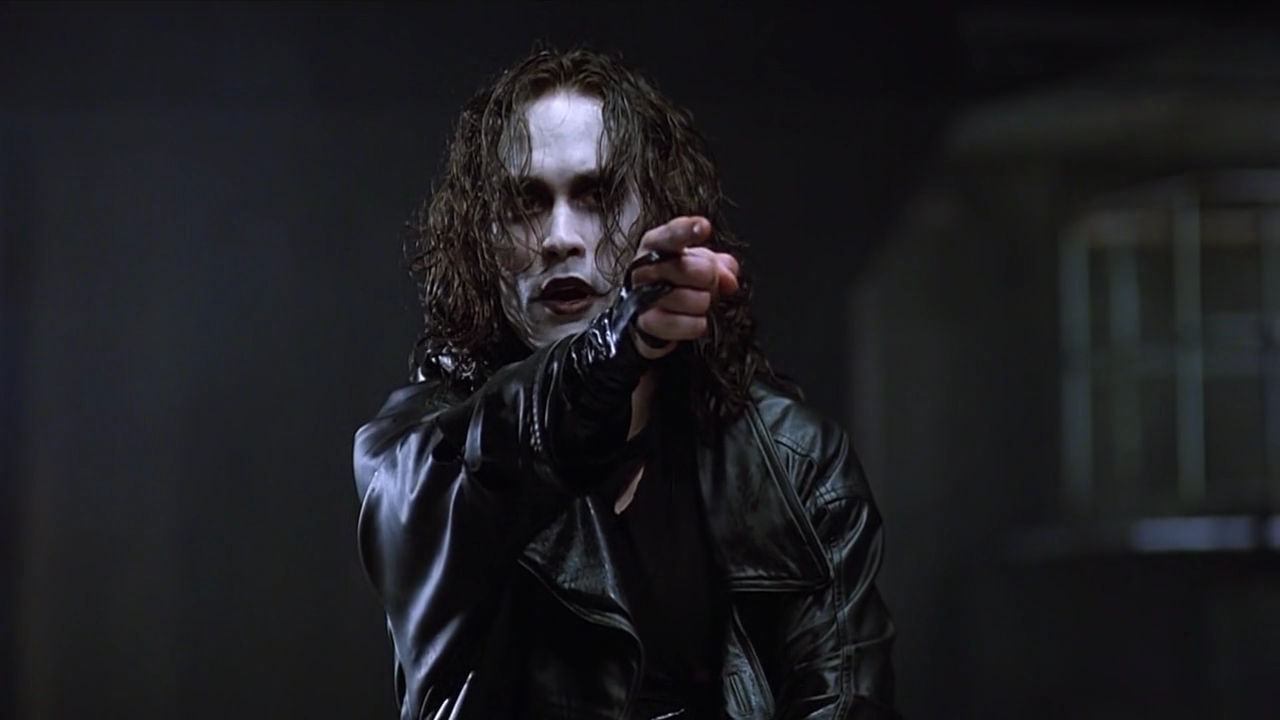 So F. Javier Gutierrez is out and Corin Hardy is in as latest director to tackle THE CROW reboot.


Relativity Studios has set Corin Hardy to direct its remake of The Crow. Hardy made his live action feature directing debut on The Hallow, a film that will be released next year and before that he drew acclaim for helming the animated short Butterfly and for directing music videos for the likes of Ed Sheeran, Biffy Clyro, Keane, Paolo Nutini and The Prodigy. The Crow remake has been watched closely by the fanboy set that loves the James O’Barr graphic novel about a murdered man who comes back for revenge, which was first brought to the screen by director Alex Proyas and the late actor Brandon Lee. Hardy has gotten a bit of cred in that fanboy favorite helmer Edgar Wright was the one who recommended him to Edward R. Pressman, who produced the original 1994 film and is producing the reboot.