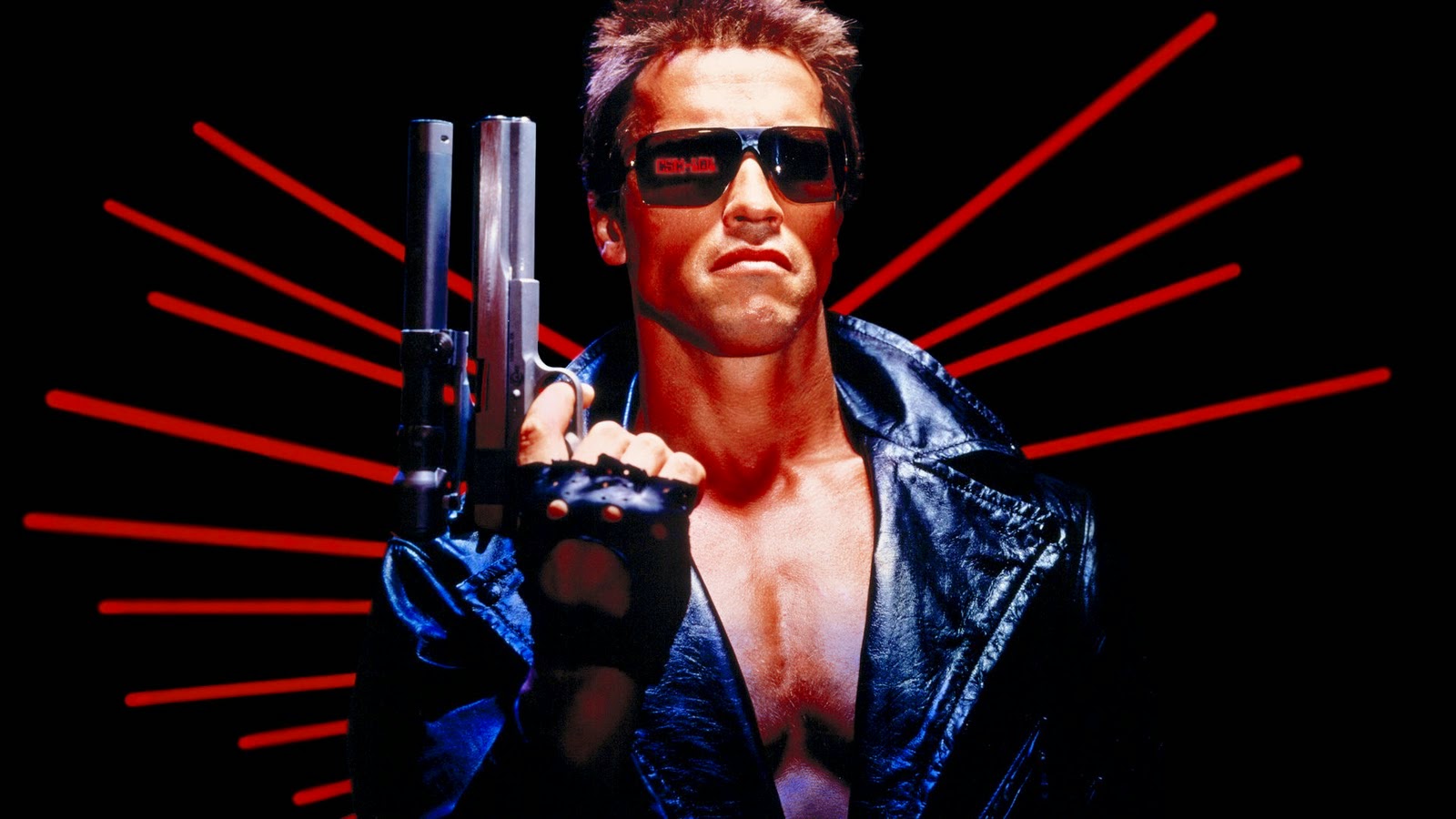 With the July 2015 launch of Terminator Genesis we take a look at the merchandise that was inspired by the successful films. James Cameron's 1984 smash, Terminator, created and inspired authors, artists, game developers, and the fashion industry to come up with their own ways of celebrating this remarkable film franchise.

This articles looks at the creativity behind the merchandise which survives like a Skynet Terminator!


Like all good film franchises, the Terminator universe stays with us. Perhaps unlike some of its contemporaries, it is the Terminator's dark, gloomy, brooding vision of the future which sets it apart from the competition, and continues to fuel our imagination.
The article above is a submission.
Arnold Schwarzenegger Buzz'd James Cameron Terminator Terminator: Genisys