TV: HEY ARNOLD! Movie In The Works At Nickelodeon 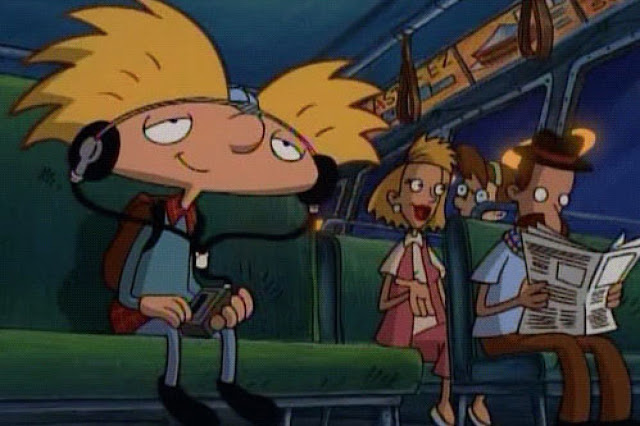 Hey, guess what?  Nickelodeon is trying to relaunch some of their beloved classic shows -- and they're kicking the attempt off with a HEY ARNOLD! TV movie!  Will today's kids relate to the football-headed hero?  Who knows.  But I'll be watching, that's for sure.


The Viacom-owned kids’ outlet is developing a new TV movie based on “Hey Arnold!,” the animated series that ran between 1996 and 2004 and focused on a fourth-grader with an oblong noggin who lived with his grandparents in a boarding house. The TV movie will feature a storyline that picks up where the original series ended and resolves unanswered plotlines–including the whereabouts of Arnold’s parents, long missing from the program. Executives at the network declined to offer a specific date for when the new content might be ready or air.

MTV tried a similar thing with BEAVIS AND BUTTHEAD a couple years ago and it failed (although the episodes were awesome).