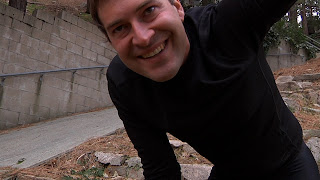 For those who were wondering, Creep 2 will be released via digital on October 24.  Below is a plot synopsis:


“Creep 2 stars Desiree Akhavan as Sara, a video artist whose primary focus is creating intimacy with lonely men. After finding an ad online for “video work” she thinks she may have found the subject of her dreams. She drives to a remote house in the forest and meets a man (Duplass) claiming to be a serial killer. Unable to resist the chance to create a truly shocking piece of art, she agrees to spend the day with him, but discovers she may have dug herself a hole from which she cannot escape.”

And here's the first image from Creep 2... 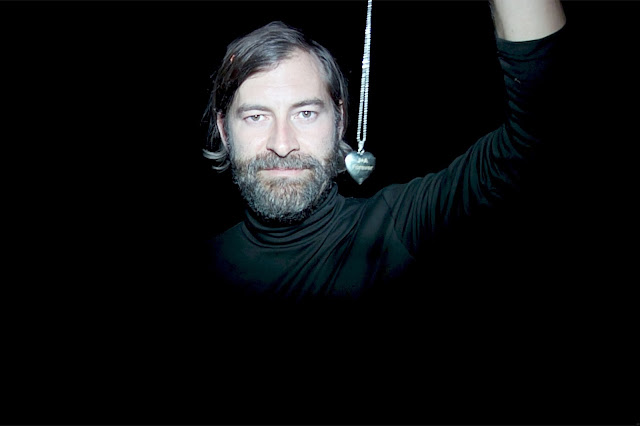