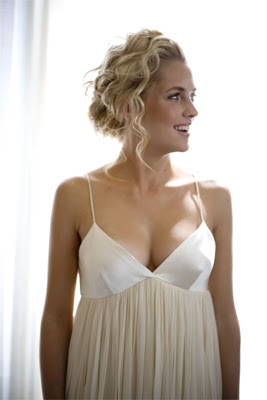 Teresa Palmer as been cast in the latest installment of the Mad Max films...this comes from The Herald Sun...

Palmer's Sydney agency Shanahan's would not comment on the casting yesterday, nor would production house Kennedy Miller.

But actor Jay Baruchel told reporters interviewing him for the new Dreamworks film How To Train Your Dragon that Palmer, who splits her time between Australia and Hollywood, was preparing for a gruelling shoot on the new Mad Max episode.

"She gets to work with him, and she's [going to be] doing Mad Max 4 with Miller," he said.

The actor, who counts Palmer as a very good friend after working with her on the Sorcerer film, said he didn't know the character's exact name but believed it was the female lead.

"She's the main chick in Fury Road," he said. "She's going to be there for over a year. It's really, really cool."

Palmer could not be contacted yesterday, but on Thursday night appeared very upbeat with her new best mate Lara Bingle and boyfriend Nash Edgerton at the Bondi Flickerfest festival.

Details are secret so it's not known if Palmer will replace or star with Charlize Theron who signed on to the project last October.

The mammoth Mad Max production is scheduled to shoot for 30 weeks this year in and around Broken Hill. British actor Tom Hardy will play Max.