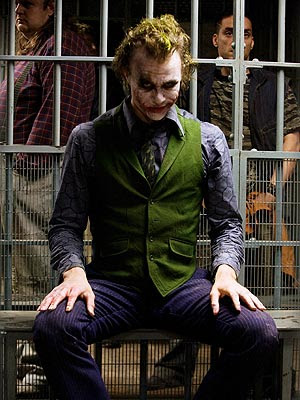 Some interesting news came out of ComingSoon earlier, it appears that David Goyer is gearing up to pen the next Batman script...

Last week, news broke that David Goyer was exiting ABC's "FlashForward" as showrunner so that he can again concentrate on his feature career.

"As my feature projects have started ramping up again, I felt I was being pulled in too many directions," Goyer said. "I'm proud of the show and excited about the relaunch. It's in great hands."

Once again buried in a story on Deadline Hollywood is the revelation that one of those features is none other than The Dark Knight follow-up:

Of course, Goyer's feature career is really heating up, since he co-wrote Batman Begins, and penned the story for The Dark Knight, and is now writing the third Batman installment with Chris Nolan's brother Jonah.