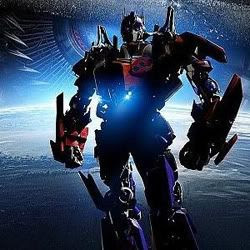 This bit of interesting news comes courtesy of Moviehole...

Malkovich, who had been in advanced talks to play the villain in Sony's now-defunct "Spider-Man 4", will play Shia LaBeouf's "first boss" (says Deadline Hollywood Daily).

No word on who funnyman Jeong, best known for his work in "The Hangover" and "Knocked Up", is playing.

The flick, which will again star Shia LaBeouf and Megan Fox, kicks off it's pre-shoot next month.