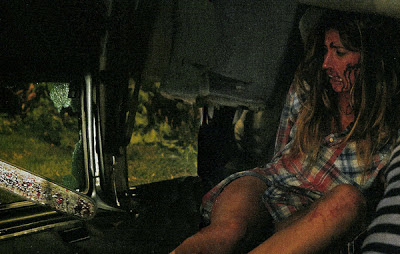 Lionsgate's Texas Chainsaw 3D surprised the movie world Friday by opening with a healthy $10.2 million.  Why is this significant  you ask?  It beat out Tarantino's Django Unchained, Jackson's The Hobbit: An Unexpected Journey and Les Miserables!

It's significant because those other titles are expected to be in the conversion come awards season.  So having a teen slasher which is a direct sequel to a movie made in 1974 come out at Friday at the number one spot in the box office is huge.  Not only does it suggest that horror isn't dead, but sequels are still very much alive.

However, the reviews for Texas Chainsaw 3D have been less than savory so far, so I don't expect it to stay at number one.  But, hey, here's to a successful week!
Reboot News Sequel News The Horror Hive