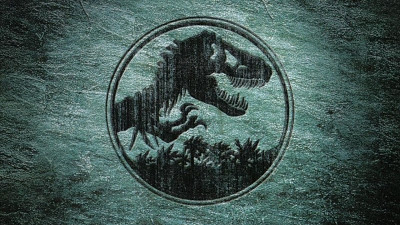 We're finally getting some headway with Jurassic Park 4 which has been in the rumor mill since late 2001.  There's no word on whether or not this latest installment will feature the "mutated dinos with guns" scenario that was floating around the web a couple years ago (which was revealed to be legit), but, honestly, we'll probably getting a version closer to the first and third film.


Universal Pictures will open Jurassic Park 4 on June 13, 2014, the heart of summer.

Steven Spielberg and Frank Marshall are returning to produce the long-awaited next installment in the franchise, although no director or cast is yet attached. Rick Jaffa and Amanda Silver (Rise of the Planet of the Apes) are writing the script.

Spielberg -- who only days ago revealed that Robopocalypse won't be his next directing project -- directed the first two films in the Jurassic Park franchise.

A fourth installment has been in works for years. Jurassic Park III, directed by Joe Johnston, opened in theaters in July 2001.

Marshall said in a July interview that Jurassic Park 4 would still rely on animatronic dinosaurs despite the advancements in technology over the past decade.