'X-Files 3' Has Only One Speed Bump Stopping It 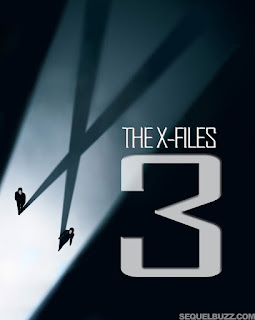 Since the 2008 release of The X-Files: I Want to Believe, fans have clamored for a third installment -- mostly to get closure on the series, and quite possibly wrap up the ominous ending the first movie.  And according to an interesting article published by Sandi over at Moviehole, the only thing thing stalling production of an X-Files 3 is the studio -- the writers, producers and stars are all willing to do a third chapter.  And, frankly, the fans want it.


So what is the hold up? The writers, producers, and actors are all on board.

Given an amazing script, the return of the award winning cast, and a superb score via the musical genius Mark Snow, who is responsible for all previous soundtrack work for the show and feature films, I believe that audiences would flock to see how the franchise is wrapped up.

What would an X-Files 3 have in store?  Is the show/story still relevant to today's audiences?