3/18/2013
A few character posters for Kick-Ass 2 have been released.  The posters feature the film's main heroes and baddies: Kick-Ass, Hit-Girl, The Mother Fucker, Black Death, Mother Russia and Night-Bitch.  The only major character that seems to be absent is Jim Carrey's Colonel Stars, which is expected to be a surprise I guess.  Kick-Ass 2 hits theaters August 2013. 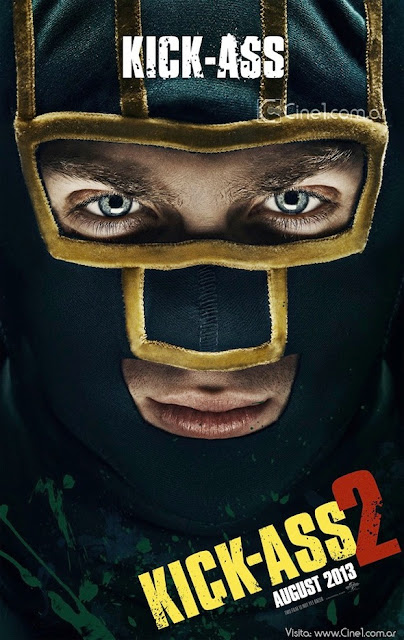 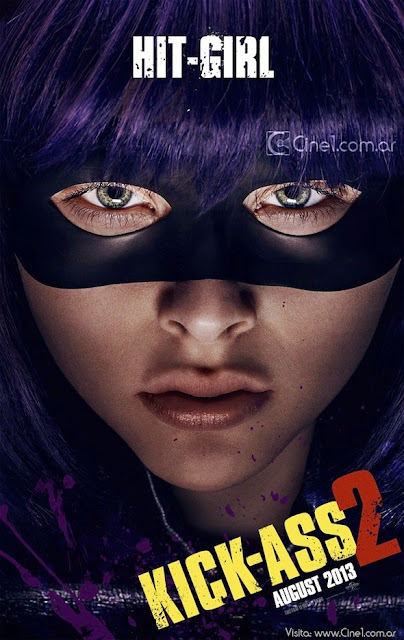 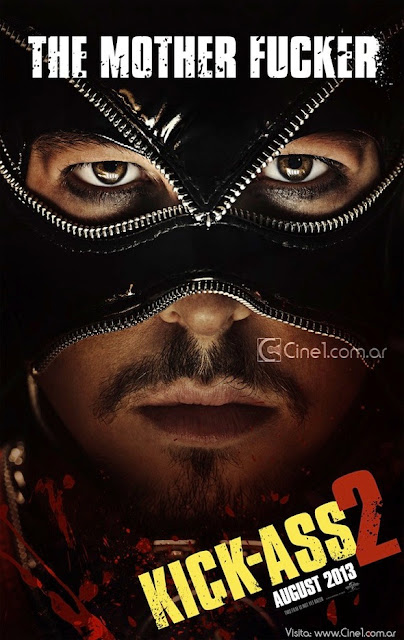 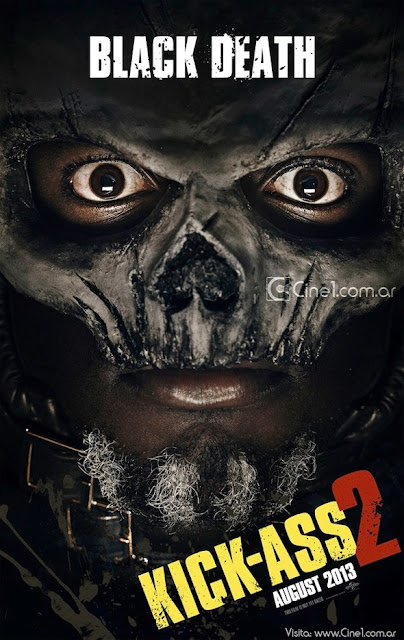 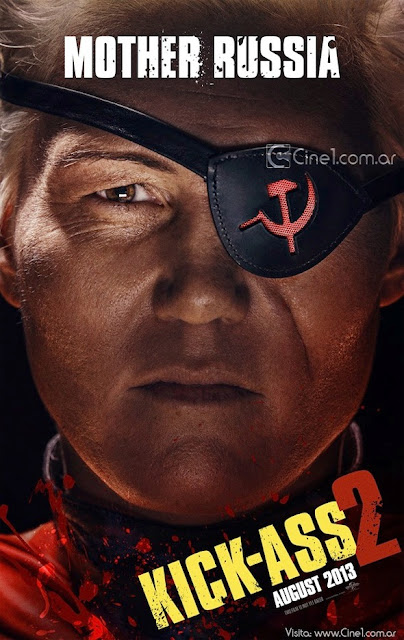 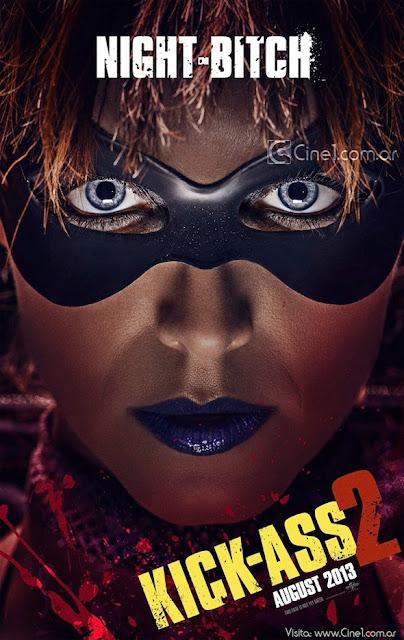