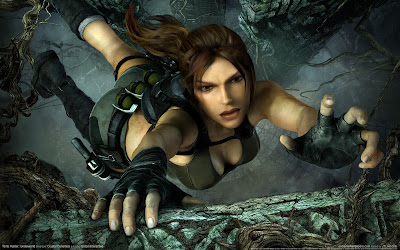 Marti Noxon, best know for her work on the hit TV show Buffy the Vampire Slayer, has been tapped to pen the screenplay for the Tomb Raider reboot for MGM.

The original series starred Angeline Jolie in the title role -- no word on who the next Lara Croft will be.


MGM is moving closer in getting its “Tomb Raider” off the ground, bringing in “Buffy the Vampire Slayer” alum Marti Noxon to pen the script.

Story is still being worked out but will likely follow archaeologist Lara Croft as she sets off on one of her international adventures.