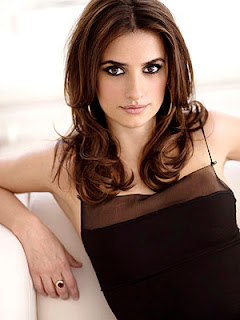 Penelope Cruz has just become the oldest Bond girl at the age of 40, ousting Honor Blackman who was 39 when she played Pussy Galore in 1962's Goldfinger, for Bond 24.


A source close to the production of the £100 million film, likely to be directed by Sam Mendes after his success with 'Skyfall', said: ‘"The producers have tried to get Penelope before, but she has never been available because of other commitments. The discussions have been going on for some time and they are working out the contract details now."

Cruz will take the title of oldest Bond girl from British actress Honor Blackman, who was 39 when she appeared in 1962’s 'Goldfinger' as Pussy Galore.