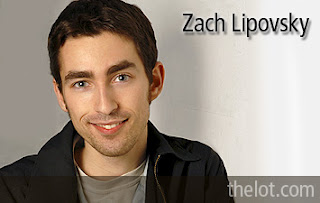 Steven Spielberg and Mark Burnett's On the Lot winner Zach Lipovsky has been chosen to direct Leprechaun, a reboot of the 1993 cult classic of the same name starring Warwick Davis and Jennifer Aniston.  This time around, the Lep will be played by the WWE's Hornswoggle.


Lionsgate and WWE Studios have set visual-effects veteran Zach Lipovsky to direct "Leprechaun," the long-awaited reboot of the successful horror franchise that launched the career of Jennifer Aniston.

Also worth noting, the title of this reboot seems to have changed, as it was originally titled Leprechaun: Origins when development first began.