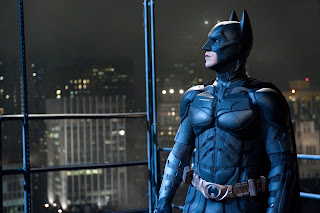 It has long been rumored and speculated that Christian Bale would not be back as the Caped Crusader, but Bale has given us the official, definitive, word.


“It’s a torch that should be handed from one actor to another. So I enjoy looking forward to what somebody else will come up with.”

The actor has stated that he would do another one if Christopher Nolan was involved, but Nolan has since commented that he has done what he set out to do.  So any incarnation of Batman in a Justice League movie will be with a rebooted origin.