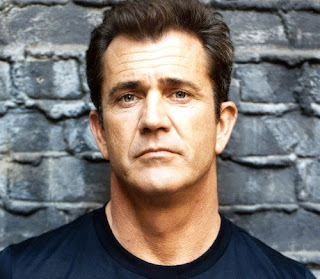 It is being reported that Steven Seagal has officially joined the cast of The Expendables 3 and Mel Gibson is super-close to closing a deal to join the action ensemble as the main villain.


Today many Bulgarian news sites have reported again that Gibson has negotiated (or is) with Stallone to play the #1 villain role in EX3. In addition to reporting Gibson, there are now new elements in the Bulgarian reports confirming that Seagal will fight Gibson alongside Stallone, Statham & Lundgren, and that the script has been rewritten many times to create enough room for so many stars specially after Schwarzenegger has joined the cast, and to include Chan, Cage, Snipes, Jovovich & Rourke.