JOY RIDE 3 Will Be Here In June 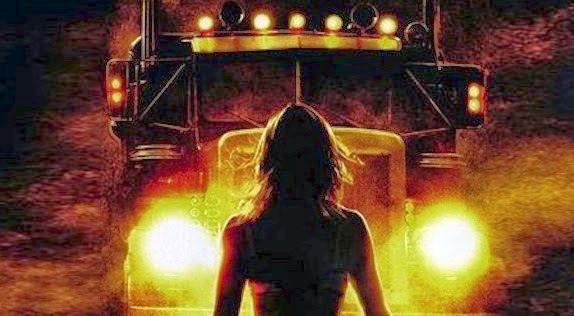 Joy Ride 3: Road Kill will be making its DVD and Bluray debut on June 17 and Digital HD on June 3.  Here's a snippet of the official release courtesy of Moviehole.

The nightmare begins when a group of young street racers take a desolate shortcut on their way to the Road Rally 1000. But a chance encounter with Rusty soon turns deadly as he stalks, taunts, and tortures his next victims with deranged delight. It’s a full-throttle, pedal-to-the-metal chill ride packed with killer twists and turns!

Starring Ken Kirzinger (Freddy vs. Jason) as the infamous Rusty Nail, the JOY RIDE 3: ROAD KILL Blu-ray and DVD is loaded with extra features including a variety of deleted scenes, featurettes, behind-the-scenes content and a gruesome unrated version of the film.