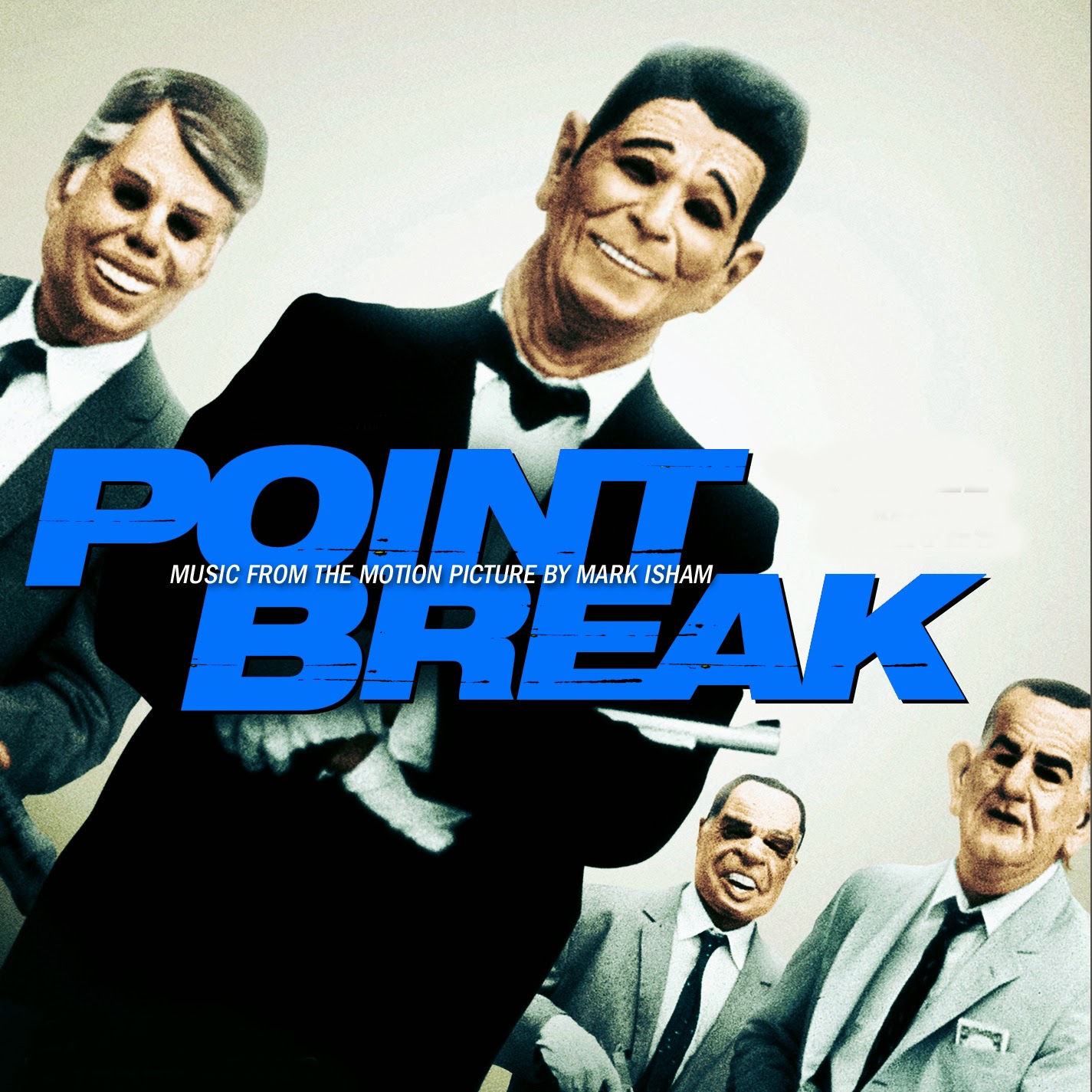 A lot of details of emerged regarding the Point Break remake.  Basically, anything that we could have possibly wanted to know about the film thus far is addressed.


Question: Have you already started to shoot the Point Break remake that Alcon Entertainment is producing?

BRODERICK JOHNSON: We’ve shot some extraordinary footage with our surfers. And we were in the Italian Alps with the greatest extreme snow boarders in the world, shooting footage. We’ve actually been in photography on the film, beginning our stunt work with our real athletes. This is a movie with a lot of stunts and no stunt people in it because the stunts are way too dangerous for people who are stunt people. We have real athletes who do this, like Jeb Corliss, who’s the greatest wing-suiter in the world. His team will be doing work for us, over the summer, in Switzerland with motocross. So in any event, principal photography starts in June. But the greatest footage we’ve ever gotten at Alcon is the second unit footage that we have gotten with these athletes and what they’ve done.

JOHNSON: Not at all. The script only shares in common with the original the characters and the nature of the character dynamic between Utah and Bodhi and their relationship. Everything else about the movie is different. The narrative of the movie is different. While we do have surfing in the film, it is only a subset of the extreme sports that we deal with, including free-climbing, motocross, wing-suiting and so forth. The movie is being shot in 10 countries across the globe. Kathryn Bigelow’s original movie was really ahead of its time for 1991, when it came out. That was really at the infancy of what extreme sports would become with the X-Games. This movie is on a much broader scale around the world, and the narrative of the movie is completely different. What we found fascinating about the original film, and is preserved in this, is the character work and the relationship between Bodhi and Utah, who are these two gentleman on opposite of the law, but yet, at the same time, share a common bond. That’s the one element that the two movies share.

So, it’s a bromance?

JOHNSON: Yes, it is.

JOHNSON: Maybe. It’s tricky. We’ve thought about this a lot because the world of remaking movies, in truth, is a pretty risky proposition. A lot of them don’t work, as we have been regularly reminded. So, the question then becomes, “What’s the raison d’être for remaking a movie that wasn’t a giant hit, but is an iconic film that many people have seen?” I would argue that the difference is that the world in which a Point Break can exist today, as compared to almost 25 years ago, is profoundly different. Then, it was a few guys surfing in the Santa Monica bay and robbing a couple of banks, as compared to what Jeb Corliss does or what these big wave surfers do today. And the camera technology to be able to capture that, and not with green screen, of which we have virtually none in the movie, but in camera is not technology that existed 25 years ago. So, we felt that we truly could remake the movie in a completely unique and different way than the original film, and that’s why we’ve decided to do it. But the character work in the original film, which ultimately sustains any movie, no matter how glorious the bells and whistles are, and the bromance is fascinating. That is a central part of our story, even though everything else about it is different.

You can read more of this in-depth interview over at Collider!
Hot Remake News