WRECK-IT RALPH 2 Is On The Way 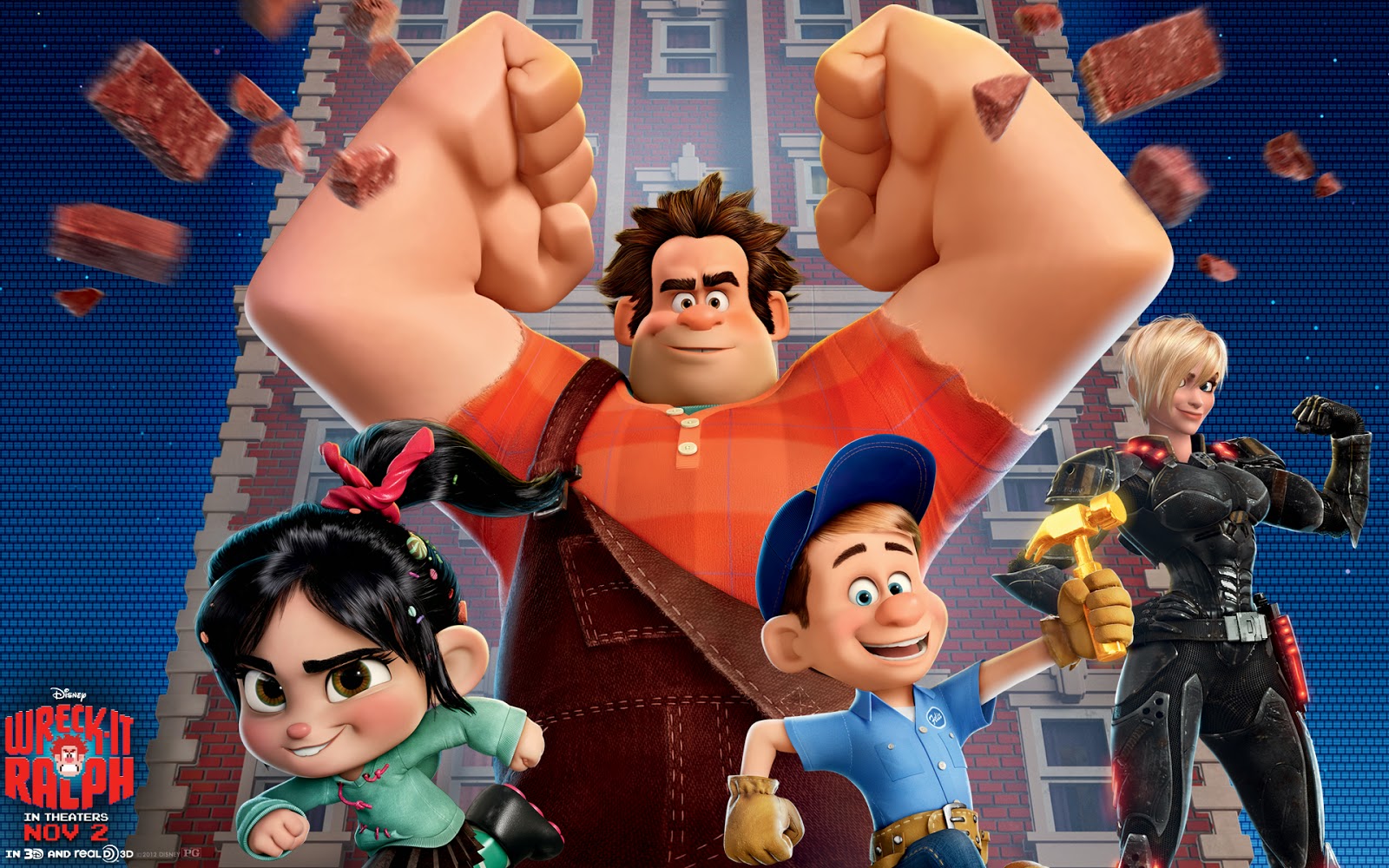 Composer Henry Jackman spilled the beans on a Wreck-It Ralph 2 that's in development in a recent interview with Collider.


Have you heard anything about a Wreck-It Ralph sequel?

JACKMAN: I did, to be honest with you. I can’t tell you more, not because I’m being coy, but I believe that it is officially on the cards. I don’t know any more other than a story is indeed being written. I’d be very surprised not to. I’m not blowing my own trumpet. Forget about the music. Just the movie itself I thought was a fantastically imaginative and creative piece of work. Rich [Moore], the director, actually got involved in the writing. There was another writer and I can’t remember his name (Editor’s note: it’s Phil Johnston). Just as a concept, it would be almost remiss of them not to write another one. It’s a great idea and it’s a great character.