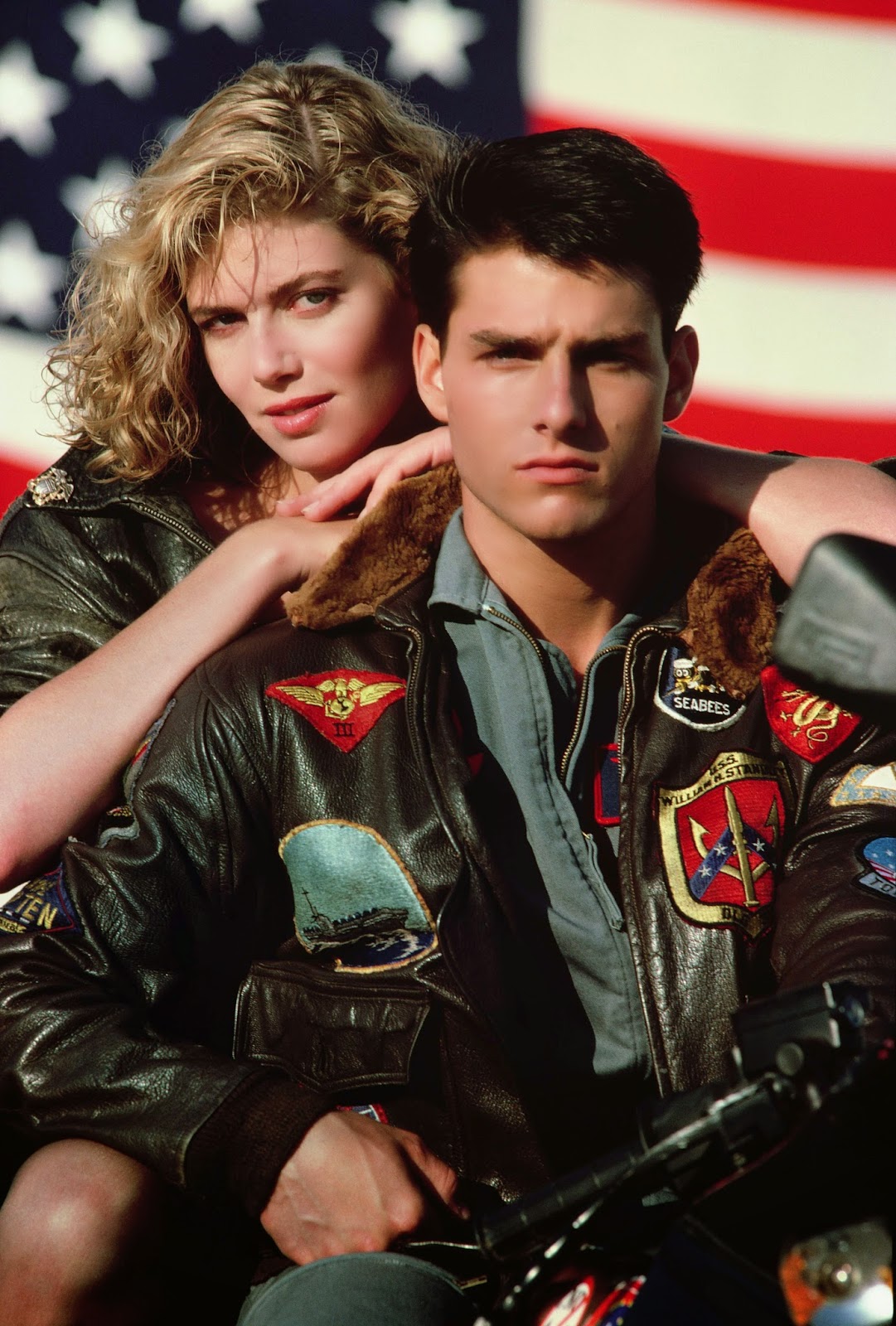 Are you one of the millions that have been clamoring for a Top Gun 2?  Well, you might be getting your wish.  Although a sequel has been in unofficial development for years, this is the closest we've gotten thus far...

As Bruckheimer noted, it was Tony Scott, the film's original director, who was able to crack the story before his death in 2012.

"The concept is, basically, are the pilots obsolete because of drones. Cruise is going to show them that they're not obsolete. They're here to stay," Bruckheimer said. "It's just getting to the starting place. Fortunately for Tom, he's very busy, so you have to find a slot he can fit into and get a budget that Paramount feels they can make the picture."