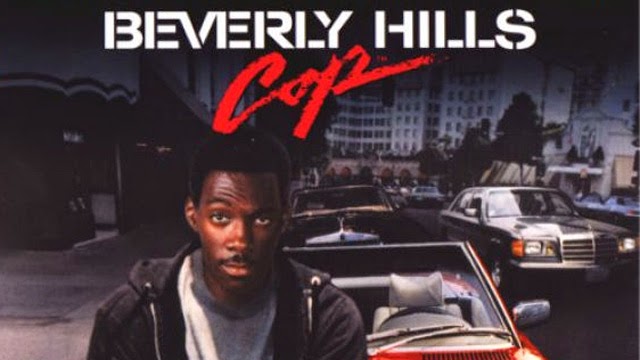 Paramount has given Beverly Hills Cop a March 25, 2016 release date.  Judging from the title, it would appear that this is a reboot, but Eddie Murphy will be back to star, so technically, this is Beverly Hills Cop 4.


Paramount is getting serious about bringing Axel Foley back to theaters, setting “Beverly Hills Cop” for release on March 25, 2016.

Eddie Murphy will reprise his star-making role as a Detroit cop, and the latest sequel will find him returning to the Motor City.

Brett Ratner will direct the film from a script by Josh Appelbaum and Andre Nemec.

Jerry Bruckheimer will produce “Beverly Hills Cop,” as he has been part of the franchise since the first film in 1984.