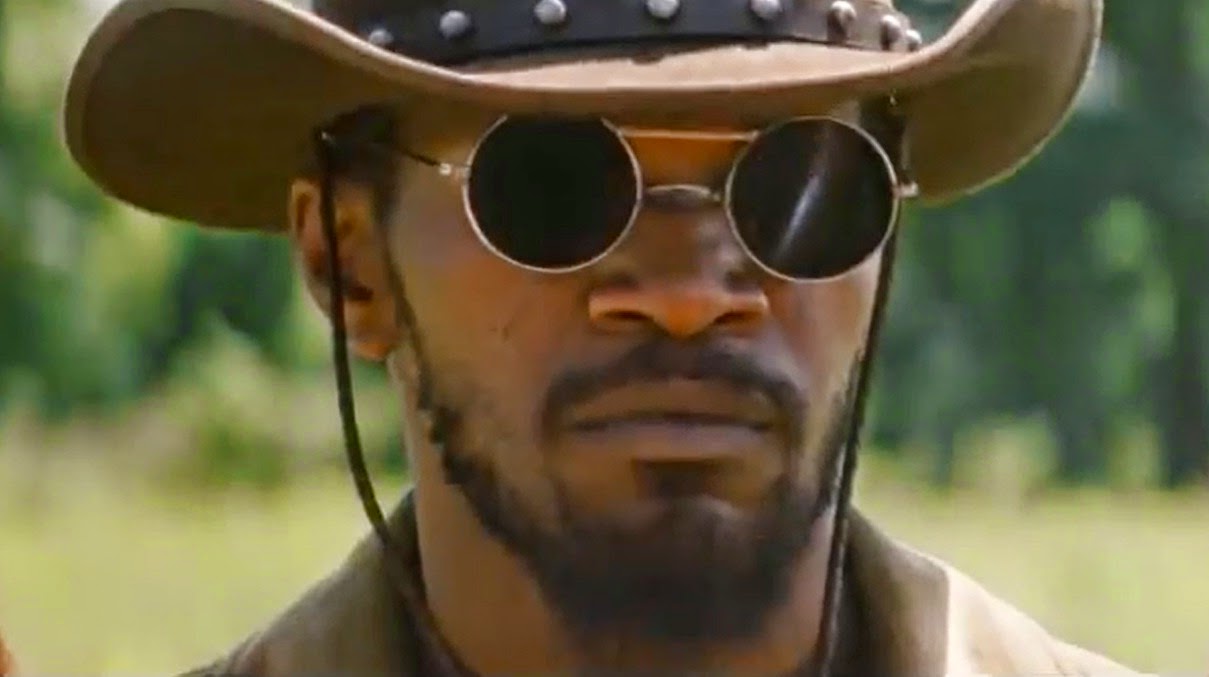 At the Cannes Film Festival, filmmaker Quentin Tarantino spoke to a theater audience and gave some thoughts on a Django Unchained mini-series he wants air on cable television.


I have about 90 minutes worth of material with Django. It hasn't been seen. My idea, frankly, is to cut together a four-hour version of Django Unchained. But I wouldn't show it like a four hour movie. I would cut it up into hour chapters. Like a four-part mini-series. And show it on cable television. Show it like an hour at a time, each chapter. We'd use all the material I have and it wouldn't be an endurance test. It would be a mini-series. And people love those. The movie concept would be too much. People roll their eyes at a four-hour movie. But a four-hour mini-series that they like, then they are dying to watch all four parts. That's how I thought it could work.

How do you feel about this?
Buzz'd General Movie News Hot Mini-Series