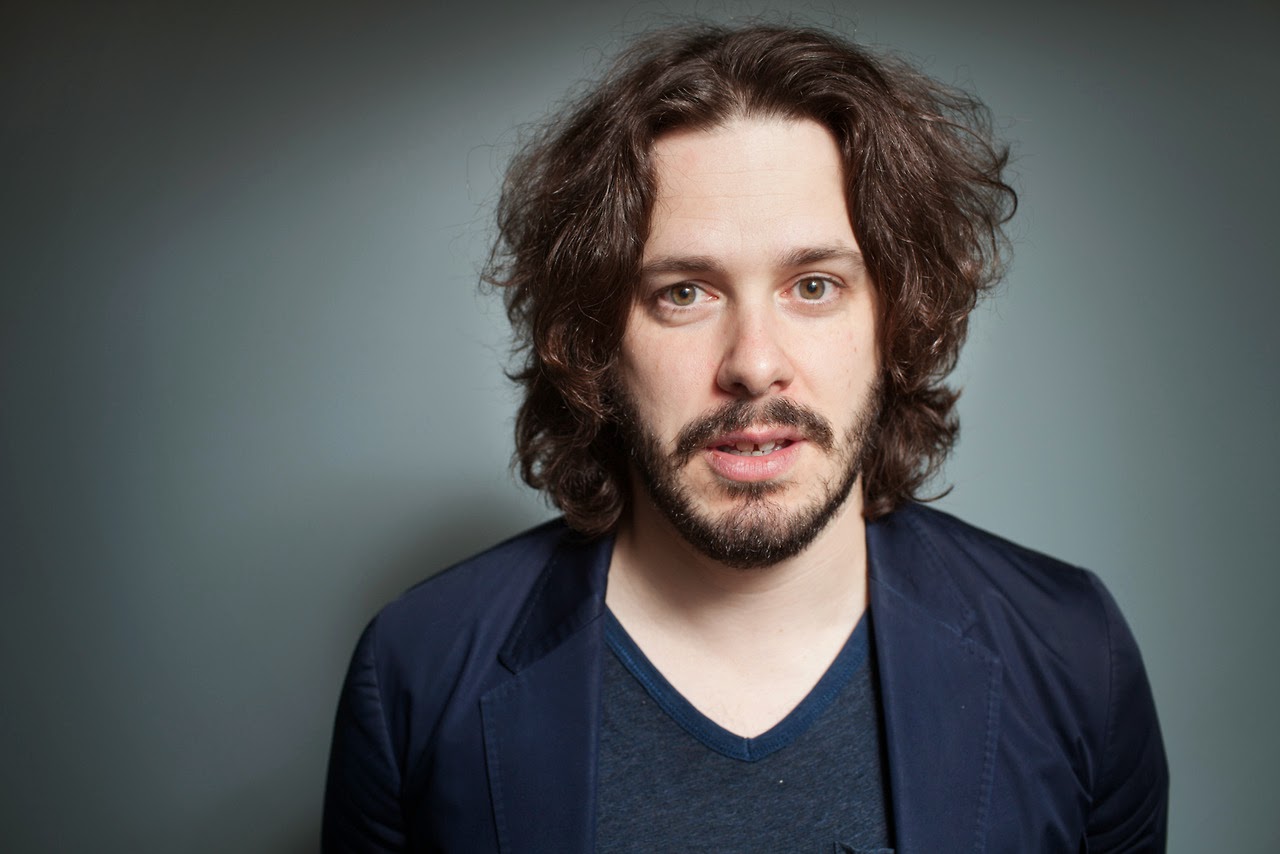 Last night the comic book world was shaken when it was announced that Edgar Wright will not be directing the comic book adaptation of Ant-Man.  It's just strange considering he's been attached to the project since 2006.


In a surprise announcement, Edgar Wright has left Marvel Studios’ “Ant-Man” as its director, the company said Friday.

Marvel is zeroing in on a new filmmaker, but is not in negotiations with one yet, Variety can confirm. When announcing Wright’s departure, Marvel said “a new director will be announced shortly.”

Hollywood and Marvel’s fan community will be scratching its head for awhile over this one, considering Wright has been attached to “Ant-Man” since 2006 — before the first “Iron Man” film — as a screenwriter. He has regularly gone to San Diego Comic-Con to give updates on the project’s development, and even showed test footage in 2012 of his approach to bringing the size-shifting character to the bigscreen.

Marvel and Wright parted ways “due to differences in their vision of the film,” the company and director said in a statement.