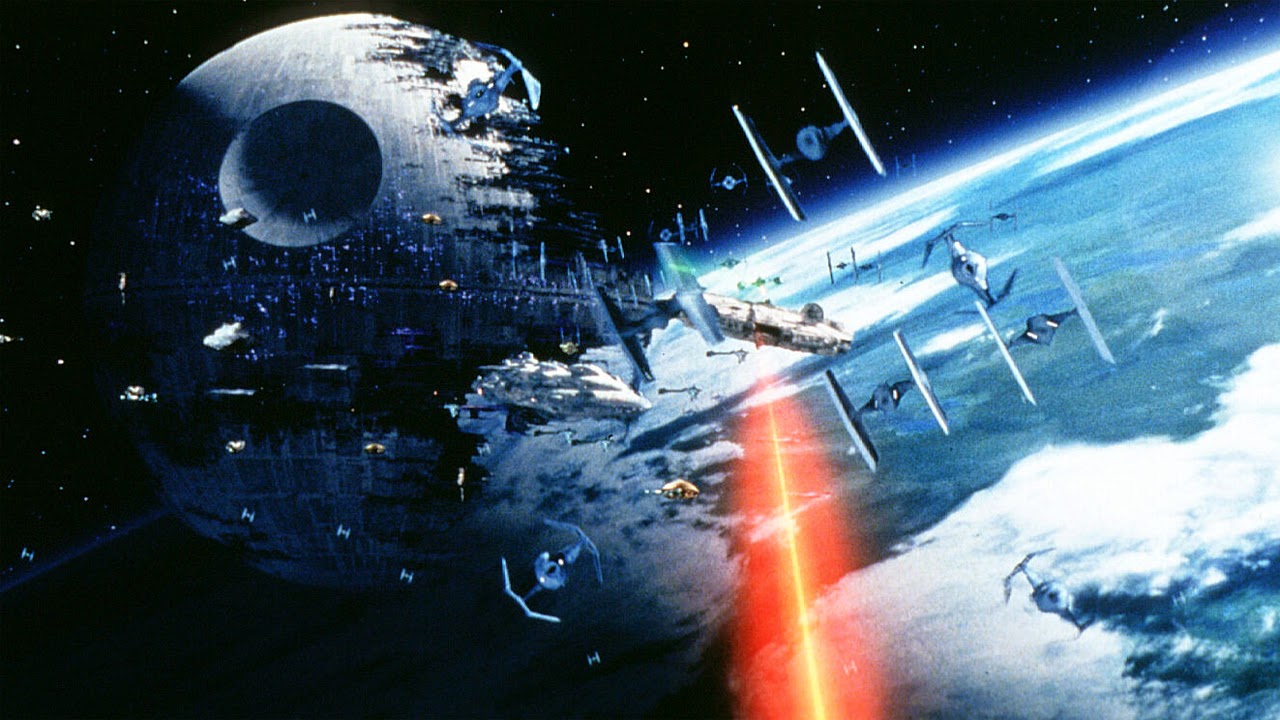 Gareth Edwards is quickly becoming a Hollywood go-to guy as he has just been hired direct one of the three announced Star Wars spinoff movies.  This, and he's tackling two more Godzilla films in the not-so-distant future.


Edwards is attached to direct one of the Star Wars spinoff films, The Hollywood Reporter has learned.

Gary Whitta (Book of Eli) is writing the script for the movie, which has a release date set for December 16, 2016, said Disney and Lucasfilm in a statement later posted on the official Star Wars website.