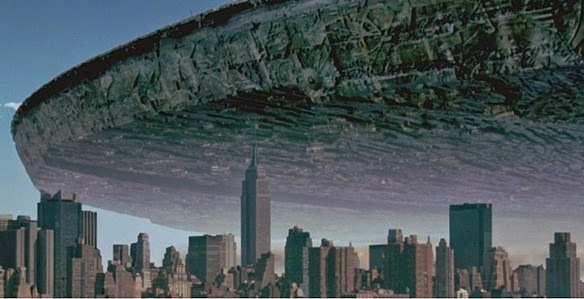 Fox has hired scribe Carter Blanchard to rewrite the script for Independence Day 2.  Presumably to write-out Will Smith's character.


EXCLUSIVE: Fox has set Carter Blanchard to do a new draft of the Independence Day sequel that Roland Emmerich has committed to direct for a July 1, 2016, release. The first draft was done by Emmerich and Dean Devlin, and then James Vanderbilt. Emmerich is producing with Devlin and Harald Kloser. Emmerich is prepping the film as he simultaneously shoots Stonewall, a drama about the seminal Stonewall riots in Greenwich Village that sparked the gay rights movement. Jeremy Irvine stars.