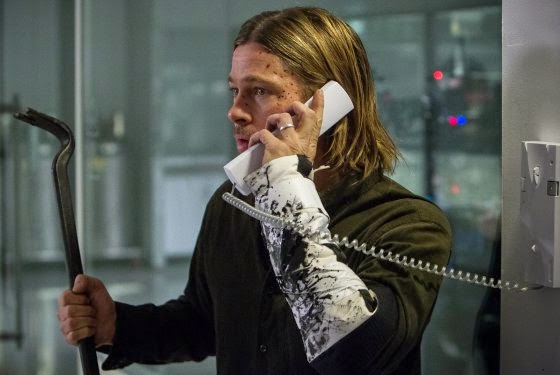 J.A. Bayona (“The Impossible”) will direct the zombie sequel, with Brad Pitt returning in the starring role.